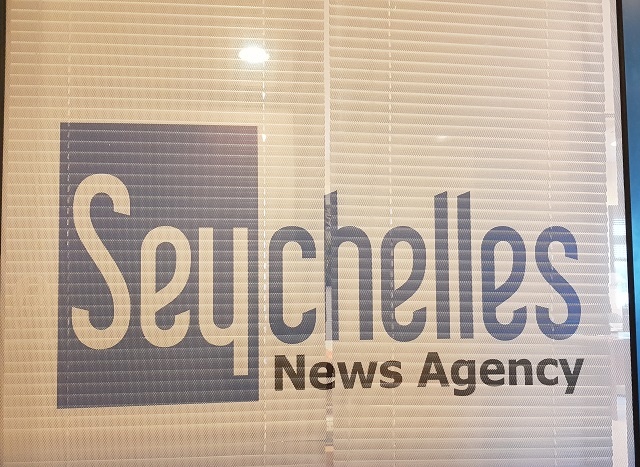 The deputy cabinet secretary for policy affairs, Margaret Pillay, explained that the proposal comes after the National Assembly questioned the importance and necessity of the government-funded agency during last year’s national budget discussions.

“Last year during budget discussions, it was understood that SNA was being funded as a social programme. It was then clearly explained that SNA has placed Seychelles on a map where credible information is given which the outside world can use when reporting about the country,” said Pillay.

The deputy cabinet secretary for policy affairs further added that “other written press houses have an affiliation, hence a specific agenda, whereas SNA independently gives news.”

“It has done a good job so far, giving Seychelles a lot of credibility in terms of information given. It is hence important for the Cabinet of Ministers that this news agency remains and that it continues doing the good job that it is carrying out,” added Pillay.

Pillay said that before the existence of SNA, international news agencies such as Reuters had to send a representative to Seychelles to cover elections in the country, as an example, as they did not trust other media outlets.

“They now trust what SNA is giving to them and this for us is proof of the good work being done by the agency,” said Pillay.

The approved policy will be handed over to the Department of Legal Affairs, more specifically the Attorney General’s Office, for the law that will govern the agency to be drafted. From there the law will be presented to the National Assembly for approval.

“In principle, the law is expected to come into effect next year, which will coincide with the fifth anniversary of the agency,” said Rassin Vannier, the chief editor of SNA.

The agency was launched in April 2014 and consists of an English and French Service. Employing five full-time staff, SNA writes for a global audience and is tasked with the mission to create awareness of the Seychelles and its people in the global community. It is located at Unity House, block A in the capital Victoria.

According to statistics from SNA’s website, the United States of America, Seychelles, United Kingdom and France are the top four countries from which readers access news on SNA’s website. To date, the agency has welcomed over 420,000 readers to its website, 88.4 percent of which are returning visitors.

SNA is also one of several local media outlets providing news to the large and growing Seychellois diaspora living, working and studying overseas.

The agency aims at positioning Seychelles regionally and internationally as a Small Island Developing State with a unique experience of social, economic and cultural development.

Once the agency becomes an independent entity, it will be overseen by a board of professionals with members coming from the Department of Foreign Affairs, the Seychelles Tourism Board, the Association of Media Practitioners Seychelles (AMPS) as well as the business sector.

“It is important to have such representatives on the board as SNA remains a voice for Seychelles,” said Vannier.

General » Be a reporter: Write and send your article » Subscribe for news alert
Tags: Seychelles Tourism Board, Association of Media Practitioners Seychelles