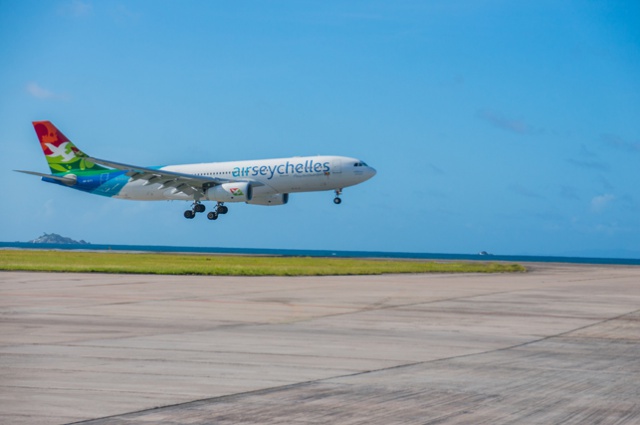 During the 2014 awards edition, Air Seychelles which was ranked as the second best airline in Africa in 2013, dropped one place and swapped places with its Indian Ocean neighbour Air Mauritius.

In 2010 the Mauritian airline was in the third position and moved to the second position in 2011.

In 2012 the Port Louis headquartered carrier dropped to the third position with the second rank being occupied by the  South African no-frills airline, Kulula. According to the awards organisers the honours serve as a benchmark of airline excellence worldwide.

The Reunion based Air Austral whose hub is Roland Garros Airport in St Marie retained its number 10 position for the second year.

The Skytrax World Airline Awards which are referred to as “passengers’ choice awards” are conferred after scrutinizing an online survey filled by air travellers over a 10 month period and cover over 200 airlines serving both domestic and international routes. The survey gleans passenger satisfaction levels covering 41 key performance indicators which look at all aspects of the aviation industry stretching from on the ground, check-in, boarding, seat comfort, cleanliness to on-board service among others.

Earlier in the year, Skytrax awarded Air Seychelles its prestigious four star airline ranking, making it the first and only Indian Ocean airline to achieve the status that has only been bestowed on 36 airlines globally.

The organizers say that the survey for this year’s awards was conducted between August 2013 and May 2014. 18.85 million customers surveys were filled by passengers drawn from 105 different nationalities covering over 245 destinations. South African Airways (SAA) retained its pole position for the fourth year running. Africa’s main major airlines, Ethiopia Airlines and Kenya Airways took the fourth and fifth position respectively.

This has been a major boost for the Indian Ocean region which has been pursuing a steady integration strategy in the last five years. In 2010 the Indian Ocean island nations of Seychelles, Mauritius, Madagascar, Comoros, Reunion, Mayotte and Maldives initiated a joint travel brand under the banner “Vanilla Islands”. The continual impressive performance of the islands airlines at the continental awards is likely to enhance this ideal given that in the last three years the three airlines have been pursuing ambitious modernization strategies.