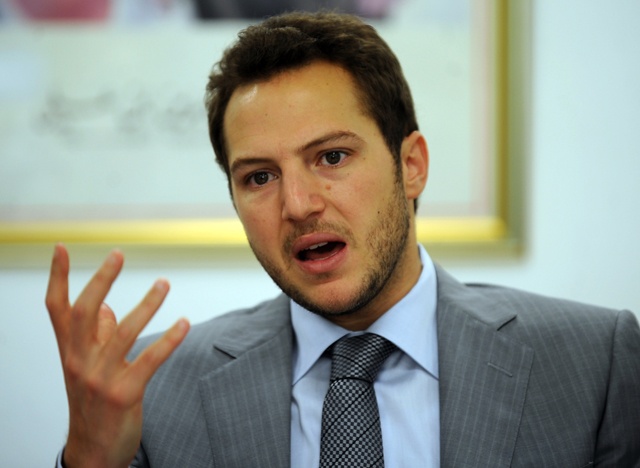 (Seychelles News Agency) - Ousted Tunisian President Ben Ali's son in-law, Sakher El Materi, who has been living for the last year in the Seychelles islands on a residence permit, has been granted an extension of the permit of 12 months, said a statement today from the Seychelles Ministry of Foreign Affairs.

El Materi, his wife, three children and entourage have been granted a residence permit after El Materi’ lawyers submitted the request saying the Tunisian national; 'is still at risk of persecution and would not be granted due process of the law by the Tunisian authorities if he were forcibly returned to the Tunisian Republic.'

El Materi’s lawyers argued that his life continues to be at risk, citing instances of politically motivated assassinations in Tunisia.

Following the overthrow of President Zine El Abidine Ben Ali in 2011 Arab Spring, El Materi left Tunisia with his family to live in Qatar, and then subsequently came to Seychelles, where he applied for political asylum in February 2013.

As Seychelles law does not make specific provisions for political asylum status, El Materi was to granted a twelve month residence permit, based on the premise, according to to the Seychelles immigration department, that "the conditions exist in Tunisia at this point for a free and fair trial if Mr. El Materi were to be repatriated back to face the charges set out against him there."

Following a trial in Tunisia, El Materi was sentenced in absentia to 16 years in prison and fined million for corruption and property fraud.

He is married Nesrine, the eldest daughter of former President Ben Ali, who sough refuge in Saudi Arabia with his wife in January 2011.