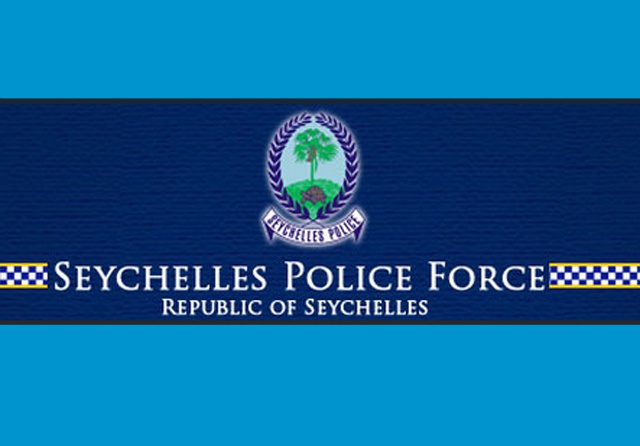 (Seychelles News Agency) - Seychelles Police have said they are investigating a case in which the corpse of a man was discovered in an abandoned house in Quincy Village on the archipelago’s main island – Mahé.

A police communiqué states that Regis Khan was living in the abandoned house with another person who remains unnamed.

According to the police communiqué they were alerted of the discovery this morning at around 9.05 a.m. the same communiqué adds that upon arrival at the scene police officers found Khan lying face down on the floor of the house.

The lifeless body was transported to the central region health centre in the Rivière Anglaise district where a doctor officially certified Khan as being dead at 11.48 a.m.