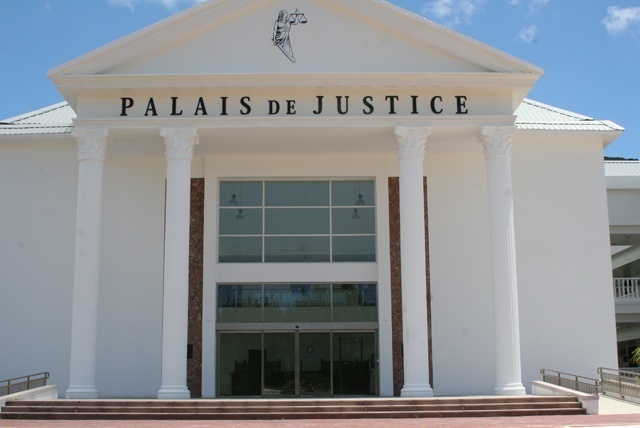 (Seychelles News Agency) - The Seychelles’ Supreme Court has sentenced the former Complaints and Communications Manager of the Anti-Corruption Commission to eight years imprisonment and a fine of $5000 (SCR75,000).

Abison De Giorgio, who was in remand since February this year, was found guilty on Friday on three different counts of corruption: extortion, disclosing sensitive information and corruptly soliciting gratification in exchange for delaying an ongoing investigation on former minister Dolor Ernesta.

De Giorgio’s lawyer, Alexia Amesbury, said that they have 42 days to appeal the judgment.

Bill Zialor, the lead investigator in the case, told the press after the court’s ruling that he is very emotional and the case in general has been very hectic.

“Justice has been served today. The outcome of the case is not only for the police but for the members of the public. It is the first time in the history of Seychelles that we imprison someone on the grounds of corruption.”

He also announced that he has resigned from the Central Investigation Department as this case comes to an end.

The chief executive of the Anti-Corruption Commission, May de Silva, said that there are no winners in that case. She said that it is sad that things have ended up like that, but nobody is above the law, even if they work for the commission.

“I have not yet looked at the full judgment, I will have a full review, then I will be able to comment further,” said de Silva.

The Seychelles' Anti-Corruption Commission was set up under the Anti-Corruption Act 2016 and is tasked with receiving complaints, investigating, detecting and preventing corruption practices in the public and private sector.

Despite the outcome of the case, de Silva said that she cannot give any guarantee at this point that anyone else within ACCS is not corrupt, nor whether another internal investigation will ensure.

She added that this case will not damage the reputation of the ACCS nor deter the ongoing investigation of Ernesta.