Voters on reclaimed island in Seychelles can register in January 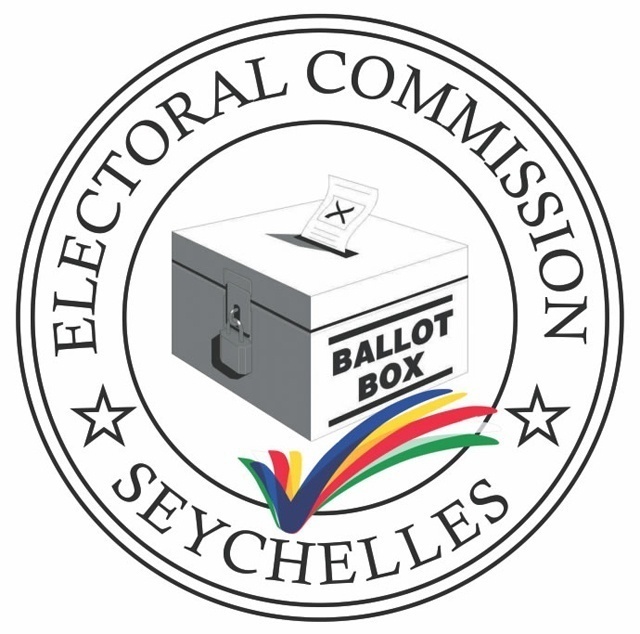 Logo of the Electoral Commission.

(Seychelles News Agency) - An exercise to have a new voter register for the district of Ile Perseverance will begin early January 2019, said the Seychelles' Electoral Commission on Tuesday.

The chairperson of the Electoral Commission of Seychelles, Luciana Lagrenade, told the press that since the “district is a manmade island inhabiting people formerly residing in different districts, the eligible voters need to transfer their names on the new register.”

Ile Perseverance is a reclaimed island with the nation's largest social housing project. It is the 26th electoral district in Seychelles, a group of 115 islands in the western Indian Ocean.  According to the commission, 2,729 people are eligible to vote in that district.

Lagrenade said that this will not apply to young voters who had just turned 18 or eligible voters who do not appear on the register as they only have to do a new application in order to be able to vote in the next election.

In the Seychelles’ last presidential elections in 2015 and the legislative elections in 2016, voters from Ile Perseverance had to vote in the districts where they were formerly residing. The voters from that district will be able to cast their ballots in their own districts in the next presidential election in 2020 and elect their own parliamentary representative in 2021.

The Electoral Commission’s chairperson on Tuesday talked about the change in name of the Parti Lepep to United Seychelles, which was announced in the party’s congress in November.

Lagrenade said that the commission has officially accepted the party’s application put forth on November 26 to change their name.

“Since there was an objection by one political party for the name change, we have consulted the Attorney General’s Office and a private lawyer’s firm and they pointed out that the objection does not stand and the name can be changed,” said Lagrenade.