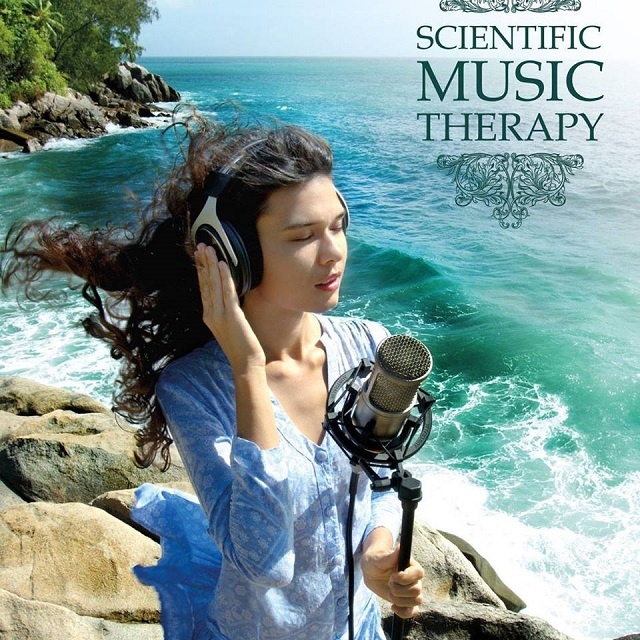 The therapy is used to improve the physical and mental health of patients suffering from a wide range of health issues. (Music Therapy Seychelles/ facebook)

(Seychelles News Agency) - Music therapy, a new and unique form of health care in Seychelles, was introduced in the country this past year by two Russian specialists.

This creative arts therapy is used to improve the physical and mental health of patients suffering from a wide range of health issues.

Seychelles is one of four countries – including Romania, Bulgaria and Slovakia - outside of Russia where the Research Center for Music Therapy and Healthcare Technologies has a centre.

On the island nation, the centre is located at the Espace Building on the outskirts of the capital city of Victoria on the main island of Mahe.

After conducting scientific researches on the effect of music on the human body Professor Sergey Shushardzhan, from the Research Center for Music Therapy and Healthcare Technologies in Russia, concluded “that different tempo and timbre – elements of music - have different effects.”

Scientific music therapy can be used to treat people of all ages suffering from chronic diseases of the bronchi and lungs, low blood pressure, hypertension, weakened immunity and hormonal disturbances.

In May, 2017, Shushardzhan held talks with Seychelles Minister of Health Jean Paul Adam on the introduction of the scientific music therapy technologies in the state system of therapeutic and preventive care of the island population.

“People with lack of self-confidence, poor communication skills, anti-social behavior, and those suffering from stress, insomnia and depression can also benefit under this form of therapy,” said Shushardzhan, who added that “treatments are not limited to these problems and for each health issue there is a specific exercise used to treat the patient.”

The Ministry of Health did not immediately respond to requests for comment.

Whilst SNA was at the centre, a client, Alice Chionni, was wrapping up a session. Chionni told SNA that she learned about the centre through acquaintances and that the sessions helps her to train her voice.

“In the future I want to be a singer, a performer in general, so I thought that therapy would help a lot. It is helping me with my breathing and my muscles,” said Chionni.

The centre offers two types of services, receptive and vocal therapy, where therapists use a range of special music programmes, sound waves, vocals, musical creativity as well other equipment and instruments.

During a receptive music therapy - which is a passive session - a patient is placed in a comfortable position and exposed to the therapeutic effects of music.

The second type is of treatment is vocal therapy. “It’s an active therapy where the person sings and his voice becomes the instrument used to rid the person of the illness. It can be said that the person’s voice is turned into the treatment,” said Aleksey Goloviznin, an instructor in music therapy at the local centre.

After a client has completed a session with the therapists, a prescription is written out to the person, not in the form of pharmaceutical drugs but in the form of musical programmes.

The two therapists have also conducted group sessions at the National Children’s Council, a not-for-profit organisation which has as its main mandate to promote and safeguard the wellbeing and Rights of children and President’s Village – an orphanage.

“We were approached by the centre and therapy was offered for the children. This was very helpful as we were in a transition period where the council was taking over the management of the village” Jean Claude Matombe – the Chief Executive of the council explained.

Matombe said the music therapy was much needed for the children as they were going through changes.

The Scientific Music Theraphy centre in Seychelles – a group of 115 islands in western Indian Ocean - offers individual and group sessions. Group sessions offer vocal therapy which comprises of a 25-minute programme, used to help the group to relax and de-stress.

The centre is currently offering free group music therapy sessions for a maximum of up to 10 people per session. Typical sessions cost between $22 and $73.