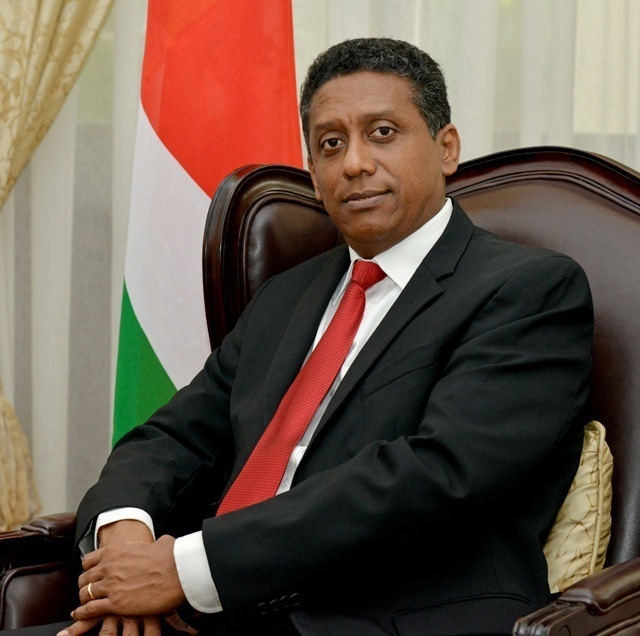 In a message addressed to the new president, Faure said that the choice that the Malagasy people have made to elect Rajoelina is a result of his dedication and commitment for the advancement of the nation in reconciliation, democratically and in prosperity.

"I would therefore like to seize this joyous opportunity to reiterate the traditional bonds of friendship and solidarity that have always existed between our two countries,” said Faure. “Rest assured of my personal attachment to the continuation and deepening of relations and bilateral cooperation.”

"I remain convinced that, through your personal involvement, our two countries will continue to work to strengthen bilateral cooperation on regional and international issues of common interest and to consolidate peace and stability in our beloved Indian Ocean and in our continent, in general," concluded the head of State.

Seychelles – a group of 115 islands – and Madagascar are island nations in western Indian Ocean.

Presidential elections were held in Madagascar on November 7, 2018. As no candidate received a majority of the vote, a second round involving the top two candidates, Andry Rajoelina and Marc Ravalomanana, was held on December 19. On December 27, Rajoelina was announced as the winner with 56% of the vote.
On Tuesday the Malagasy Courts confirmed the Rajoelina as the winner of the election.
General » Be a reporter: Write and send your article » Subscribe for news alert
Tags: Andry Rajoelina, Danny Faure