Did the government take your land? Seychellois must submit claim by December 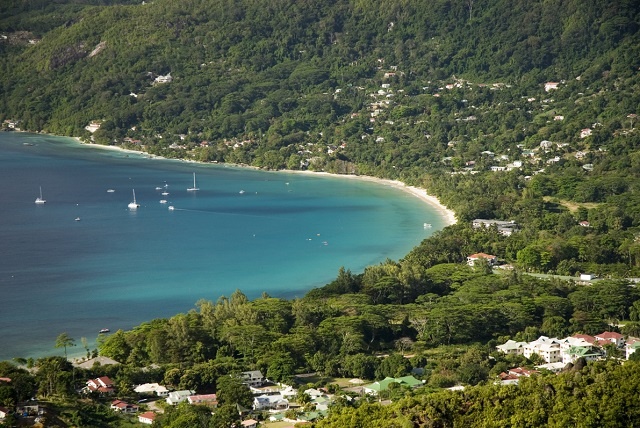 The tribunal has the power to resolve all cases of compensation related to the acquisition of land in line with Part III of the Act. (Gerard Larose, Seychelles Tourism Board)

(Seychelles News Agency) - Seychellois who had land taken away by the government have until December to submit claims for compensation to the Land Compensation Tribunal, said the chairperson.

Joseph Athanasius told SNA that the length of time given is for the public to have ample time to submit their claim as the tribunal.

Any person who wants to submit a claim needs to fill up a form that will be available online or can visit the tribunal located at Le Chantier Mall in Victoria, the Seychelles’ capital.

Athanasius said that a person submitting a claim needs to have a legal right to the land.

There are currently 50 cases submitted to the tribunal.

In Seychelles, an archipelago in the western Indian Ocean, land can be acquired under Part II of the ‘Acquisition of Land in the Public Interest Act, 1996. Under Part III of the same Act, claims can be made for compensation.

“Since 1977 until 1993 the government had acquired land from the people. During that period we had a new constitution.  It had a provision which gave Seychellois one year to submit their claim for compensation,” said Athanasius.

The tribunal has the mandate to look into cases where government has taken land from members of the public since 1993. It has the power to resolve all cases of compensation related to the acquisition of land in line with Part III of the Act.

The chairperson said that some people submitted their claims before 1994 and some have been settled. The rest will be handled by the tribunal.

The President of Seychelles, Danny Faure, recommended the setting up of the tribunal in his address to the National Assembly in July 2017 to deal with land acquisition cases by government from 1977. The decision also followed a ruling in 2012 whereby the Supreme Court recommended that it would be preferable to have a tribunal deal with compensation cases as opposed to taking cases to Court.

This is echoed by Athanasius who said too many cases concerning land compensation were being presented before the Seychelles Supreme Court.

“Therefore the court felt that it would be better to have a tribunal that is more flexible and amicable to settle land disputes,” said Athanasius.

The legal framework to establish the powers of the tribunal which will allow it to settle the land dispute has not yet been established.

“We are working on a law that will properly define our role. However we are an administrative tribunal set by the president and this allows us the liberty to start working on the cases, said Athanasius.

In terms of compensation, Athanasius said, “If the government has acquired the land and it has partially been used, the rest will return back to the rightful claimant.”

He added that since land is of great value some cases might take longer as it will involve a lot of negotiations, but in cases where the ruling is not accepted by either party in the negotiations, the case will go before the Court of Appeal.

The mandate of the tribunal will end after all the cases submitted within the given timeframe have been settled.

General » Be a reporter: Write and send your article » Subscribe for news alert
Tags: Land Compensation Tribunal, Acquisition of Land in the Public Interest Act