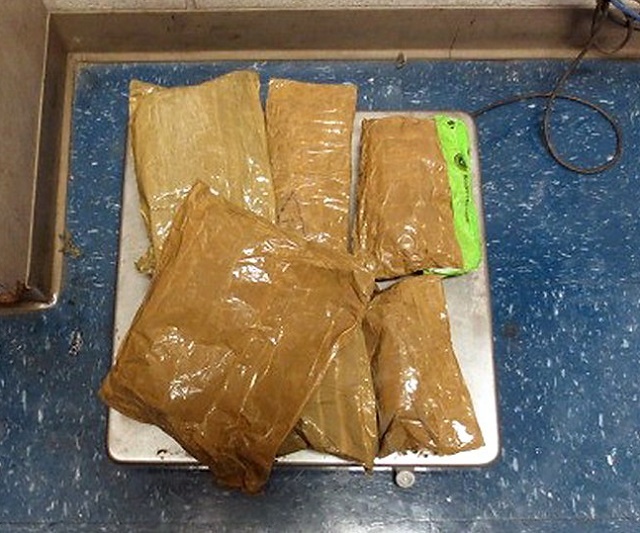 (Seychelles News Agency) - Three senior officers from the Sri Lankan Police Narcotics Bureau (PNB) are currently on the island nation to work with the Seychelles Anti-Narcotics Bureau on ongoing drug-smuggling cases in the Indian Ocean, a news release said.

According to reports in the Sri Lanka Mirror and Daily News, the officials are in Seychelles following a substantial seizure of heroin made in Sri Lanka.

Both reported that 231 kilograms of the drug was seized. “The team had gone to Seychelles with regard to the investigations pertaining to the 231 kg of heroin that was detected and seized in Beruwala on December 18 by the PNB based on a tip-off received by the STF,” the Sri Lanka Mirror reported.

The Mirror also reported that “a racket where heroin is brought to Sri Lanka by boat from Pakistan and then taken to Seychelles hidden in fishing boats had come to light during the investigations.”

A statement from the Seychelles' Anti-Narcotics Bureau confirmed the arrival of the Sri Lankan officials, but it made no mention of the reported seizure and of reports that the drugs were destined for Seychelles – a group of 115 islands in the western Indian Ocean.

Both articles also reported that a Sri Lankan national with family links on the island nation was arrested in connection with this seizure.

Drug trafficking into Seychelles from foreign countries has been a problem in recent months, but there have been no reports of drugs being intercepted from Sri Lankan nationals or fishing vessels. However only last year, there were three incidents of illegal fishing by Sri Lankan-flagged vessels in the waters of Seychelles.