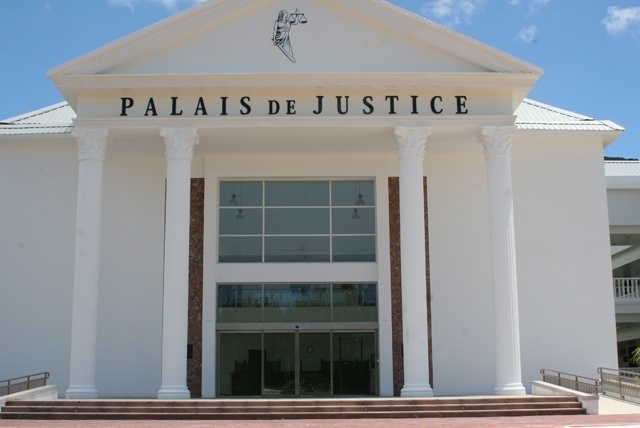 (Seychelles News Agency) - The Seychelles’ Supreme Court on Friday sentenced the captain of a Sri Lankan fishing vessel $14,600 (SCR200,000) for illegal fishing in the Seychelles’ waters.

The Sri Lankan national, Kaluharath Keerthirathan, pleaded guilty to the charge of fishing without a foreign licence on November 5, 2018. The captain has a month to pay the fine while the vessel ‘Subapathum’ has to forfeit all fishing gear and any fish on board to the state.

When passing the sentence, Justice Melchior Vidot said that although he had considered all mitigating factors of this case “the fact remains that this type of offences are becoming too frequent. It is a violation of Seychelles' sovereignty and needs to be urgently addressed.”

He added that the accused pleaded guilty, thereby saving the court’s time and earning him credit and that was taken into consideration.

Keerthirathan can make an appeal within 30 working days.

Meanwhile, six Sri Lankan nationals are being detained in a separate case in Seychelles, a group of 115 islands in the western Indian Ocean, after the vessel they were onboard was intercepted in the waters of the island nation on suspicion of illegal fishing.

The Sri Lankan-registered boat was intercepted by the Seychelles Coast Guard patrol ship ‘Topaz’ during a routine patrol.

The Sri Lankan nationals, who appeared in court on March 1, are being remanded for 14 days.