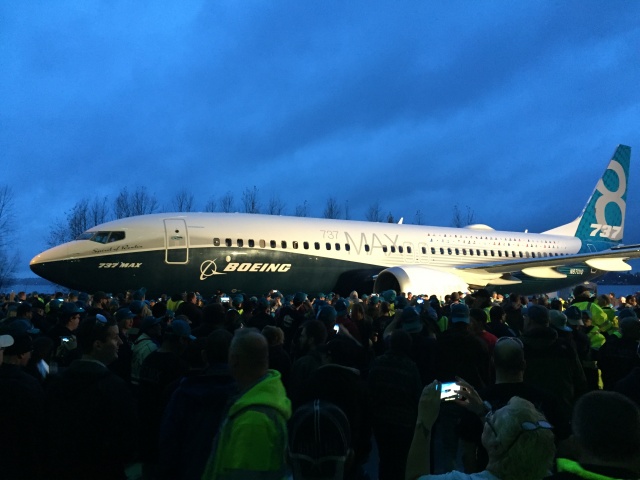 (Seychelles News Agency) - The Seychelles Civil Aviation Authority (SCAA) is restricting the operation of Boeing 737 MAX 8 and Boeing 737-9 in the Seychelles’ Flight Information Region effective as of Wednesday, March 13 from 4 p.m. local time.

The Authority said the safety directive follows similar restrictions by other civil aviation authorities, including in Europe and Asia, requesting the suspension in respect of the two aircraft models.

The ban came as a result of two fatal aircraft accidents involving the B737-8 MAX -- the latest being the Ethiopian Airline’s Boeing 737 on March 10. That crash, just after take-off from Addis Ababa, killed more than 150 people.

“Given the similarity of the two accidents, it has been decided that as a precautionary measure all operations by the two types of aircraft in the Seychelles, whether local or foreign operators, should stop until appropriate safeguards are in place. This is needed to give assurance and continued confidence in air travel, which remains the safest means of mass transportation,” said Wilfred Fock Tave, the chief operations officer

Air Seychelles, the national carrier of Seychelles, an archipelago in the western Indian Ocean, does not operate the Boeing 737 MAX 8.

Fock Tave added that “although for the time being none of our commercial operators are using these models, it might however be possible that we receive requests from private operators using such types of aircraft in our airspace, hence this is why we have decided to take this precautionary measure.”

According to the Aljazeera news network, “From the UK to Australia, a raft of countries and airlines across the world have moved to ground Boeing 737 MAX aircraft following a deadly plane crash in Ethiopia on Sunday.”

“It was the second fatal incident involving the same model in fewer than six months - a Lion Air plane of the same model crashed in Indonesia in October last year, killing 189 people - prompting intense scrutiny over the aeroplane's control systems,” wrote the news network based in Doha, Qatar.

All 157 passengers on board the Ethiopian Airlines Boeing 737 MAX 8 died when the plane crashed six minutes after taking off from the capital, Addis Ababa on Sunday.