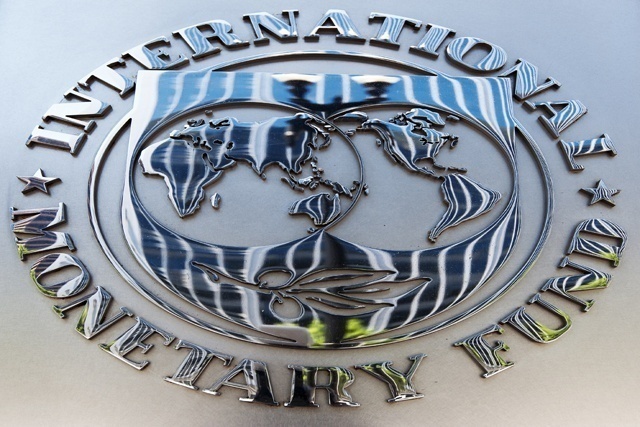 The statement was made by Amadou Sy, the IMF deputy chief, on Monday after the completion of the third review under the Policy Coordination Instrument for Seychelles.

Sy said that the good macroeconomic performance of Seychelles, an archipelago in the western Indian Ocean, is due to the economy performing well and “Inflation being maintained throughout the year 2018."

“This can be attributed to a prudent monetary policy led by the Central Bank of Seychelles since the second quarter of 2018,” said Sy.

Abel added that despite the economy performing well through the increase of foreign currencies entering the country “we need to ensure that some stays in the system and not all is spent on importation. Our main aim is to ensure stability in prices and anything that will disrupt that the Central Bank will intervene.”

Following his meeting with President Danny Faure at State House at Monday, the IMF deputy chief said, “We have so far estimated a growth rate of 4.1% in 2018, inflation going down and the growing international reserves of the Central Bank of Seychelles at a comfortable position as per our assessment.”

He added that “the debt to GDP target also is on track – below 50% by 2021. So, overall the performance of Seychelles is quite solid.’

For 2019 IMF has started making the forecast and Sy said, “so far, the programme seems to be on track and in six months we will be back to look at the performance of the programme.”

He added that IMF has started discussing with the authorities on certain measures necessary for Seychelles to continue having a positive performance.

The measures include diversifying the economy in the context of the blue economy initiative, improving the business climate through digitalization and strengthening the state-owned enterprises.

In his State of the Nation Address President Danny Faure announced that the government will subsidise Air Seychelles an amount of $6 million every year for a period of five years.

The Secretary of State for finance, Patrick Payet, said that the ministry needs to look at what impact the subsidy will have on the budget.

"We need to look at the subvention on a larger scale and how the country can benefit. We are dependent on tourism. We still need to access the impact on the economy if Air Seychelles stops its operation,” said Payet.

Seychelles is the first IMF member country to request a Policy Coordination Instrument, which was approved by the executive board last December to support efforts to reinforce macroeconomic stability and foster growth.