Seychelles' capital ranked 5th in Africa for quality of life 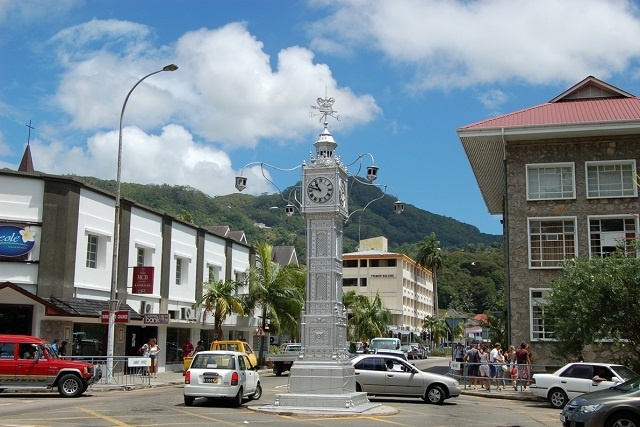 The centre of the Seychelles' capital, Victoria. (Gerard Larose, Seychelles Tourism Board)

(Seychelles News Agency) - The Seychelles’ capital of Victoria has been ranked 5th in Africa in a quality of life survey by an American consulting firm.

The annual survey conducted by Mercer ranked the city of Port Louis of Mauritius first. Durban, Cape Town and Johannesburg -- all in South Africa -- were ranked 2nd, 3rd and 4th respectively.

“It’s very nice and refreshing to hear that Victoria features about the top five in Africa,” the Mayor of Victoria, David Andre told SNA on Tuesday.

Andre said he, however, found it strange that cities in South Africa were graded higher than Seychelles because he believes the quality of life is higher in Seychelles.

“For example, when you look at safety, economic performance, cleanliness, Victoria is far better than cities I have visited in South Africa,” said Andre.

Mercer's 2019 ranking screened 231 cities according to 39 criteria, ranging from crime and waste management to public transport, housing, economic attractiveness, culture and leisure, and more. These factors are evaluated in Mercer’s Quality of Living Reports, which offer city-to-city comparisons.

Globally, Vienna tops the ranking for the 10th year running, closely followed by Zurich in second place. In joint third place are Auckland, Munich and Vancouver – the highest-ranking city in North America for the last 10 years.

Despite still featuring at the bottom of the quality of living list, Baghdad has witnessed significant improvements related to both safety and health services. Caracas, however, saw living standards drop following significant political and economic instability.

General » Be a reporter: Write and send your article » Subscribe for news alert
Tags: Mayor of Victoria