The Saturdays star Frankie Sandford escapes to Seychelles on honeymoon 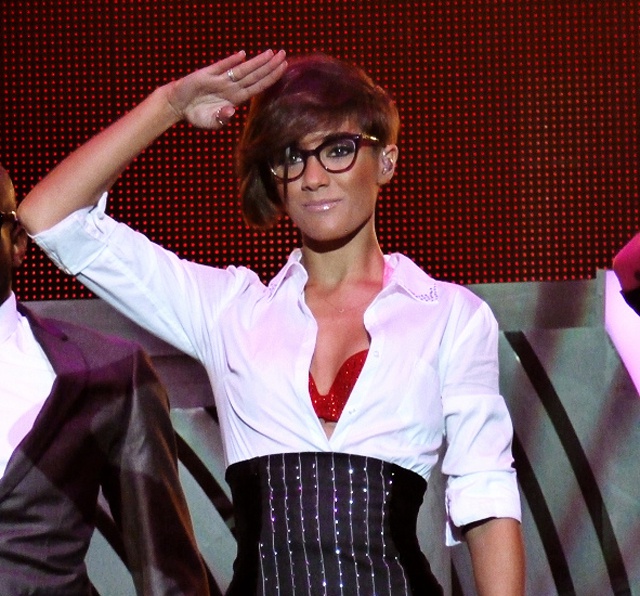 (Seychelles News Agency) - Frankie Sandford, a member of the British girl band The Saturdays has been the latest in a string of celebrities to honeymoon in the Seychelles. On July 19, Sandford married 33-year-old retired English footballer Wayne Bridge, with whom she has a son, Parker. The couple announced their engagement in April 2013.

The couple exchanged vows at Woburn Abbey in Bedfordshire, and the British press is still eagerly awaiting pictures from the ceremony.

Besides Sandford, The Saturdays consists of Una Healy, Rochelle Humes, Mollie King and Vanessa White, all of whom were present to support her on her big day.

The group has enjoyed popular success, releasing sixteen singles thus far, of which thirteen have reached the Top 10 on the UK Singles Chart, including one UK number one single, “What About Us”.

The 25-year-old singer, who has chosen to change her surname to Bridge, uploaded an Instagram snap of herself sitting on a wall overlooking the sun setting over the ocean. She captioned it: “Time to go home Mrs Bridge ❤”

According to the British tabloid The Mirror, the newly-weds forked out over $25,000 for their brief stay at the private island resort of North Island, where the Duke and Duchess of Cambridge spent their honeymoon.

The couple reportedly enjoyed luxurious massages on the beach and even hired a yacht to explore a few of the Seychelles’ 115 granitic and coralline islands.

The new Mrs Bridge is already back in London and hard at work. On Wednesday she posted an Instagram shot of signed album covers, hinting at preparations for a new single and upcoming tour.