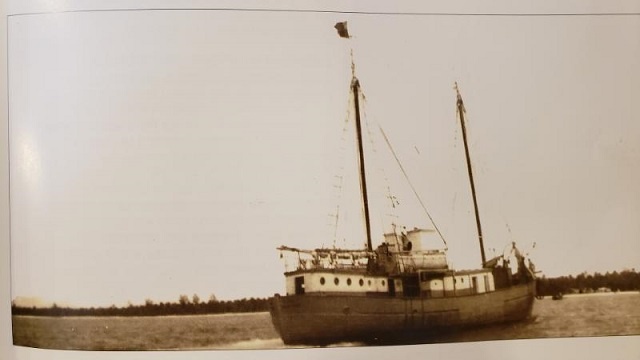 (Seychelles News Agency) - The people of Seychelles – a group of 115 islands in the western Indian Ocean – are known as a melting pot of cultures with rich heritages from Asia, Africa and Europe. The Seychellois are descendants of the African slaves, the white settlers and the Asian traders – which made up the first inhabitants of the island nation.

In 1742 on an expedition of exploration of the Indian Ocean, Lazare Picault discovered the largest island of the Seychelles which he named L’Île d’Abondance (Isle of Abundance). He called a smaller island to the east Ste. Anne Island, named after Saint Anne's Day (the date of his landing there).

In 1744 he returned to the Seychelles and renamed the largest island Mahéafter Mahé de La Bourdonnais, the governor of Reunion and Mauritius, who was in charge of the mission. He also named the entire island group, Iles de la Bourdonnais. This was changed to Sechelles in 1756, in honour of French Minister of Finances, Jean Moreau de Séchelles. Picault also explored several other islands in the archipelago, including Fregate, Praslin and La Digue.

2. Telemaque – brought the first settlers to the islands

In 1770, Brayer du Barre obtained permission from the authorities in Ile de France (today known as Mauritius) to set up a post in Seychelles. On August 27, 1770 the ship named ‘Telemaque’ disembarked 28 persons - 15 white men, seven black slaves, five Indians, one black woman - to start a community on Ste. Anne Island. Within two years, however, the settlement had failed and the people were taken back to Ile de France.

The first settlement of La Digue was in 1798 when it received the first batch of political deportees (colonists) from Reunion, who were allowed to take one slave with them, but not their families. The 21 men included a rebel priest, Father Jean Lafosse, who officiated at religious services. Most of the deportees eventually left for France, but eight remained on the island; they included names like Payet, Morel and Laporte, from whom many Diguois are today descended.

4. Josephine Loiseau – brought the first Catholic missionary to the islands

The Catholic faith was brought to Seychelles by the first French settlers but was formally established with the arrival of the Catholic priest, Léon des Avanchers in March 1851. Lèon des Avanchers was a Capuchin priest of the Province of Savoy, France.

News of his arrival spread like wildfire. People flocked to hear him preach, receive the sacraments and hundreds were baptized. By 1853, the priest had already built a small wooden chapel in Victoria.

P.S: Photos used are vessels most common during the times mentioned.