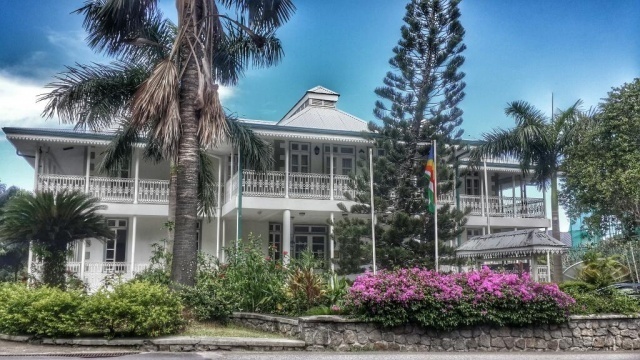 (Seychelles News Agency) - The Seychelles’ Department of Foreign Affairs is advising Seychellois intending to travel to Sri Lanka to refrain from doing so for the moment.

In a communique released on Tuesday, the Department said that “the state of emergency that was imposed on Sunday by the government of Sri Lanka as a measure of public security still stands.”

Seychellois who have already booked travel are advised to delay their trip to Sri Lanka until further notice.

The Department said that for those who have to travel, to exercise caution and avoid crowded places.

More than 320 people have been killed and at least 500 wounded in Sri Lanka after a series of coordinated bombings on Easter Sunday. The blasts targeted three churches and four hotels in Colombo, the capital.

On Sunday, the Seychelles’ President, Danny Faure sent a message of condolence to his Sri Lankan counterpart, Maithripala Sirisena, following the tragic news.

“In this moment of profound grief and sadness, the Government and People of the Republic of Seychelles join me in expressing to you, to the Government of the Democratic Socialist Republic of Sri Lanka, and to the families who have lost loved ones, our deepest condolences. I remain confident that this most callous act will not break the spirit of the Sri Lankan people,” Faure said.