Prime Minister of St. Vincent and the Grenadines to serve as guest of honour during National Day celebrations 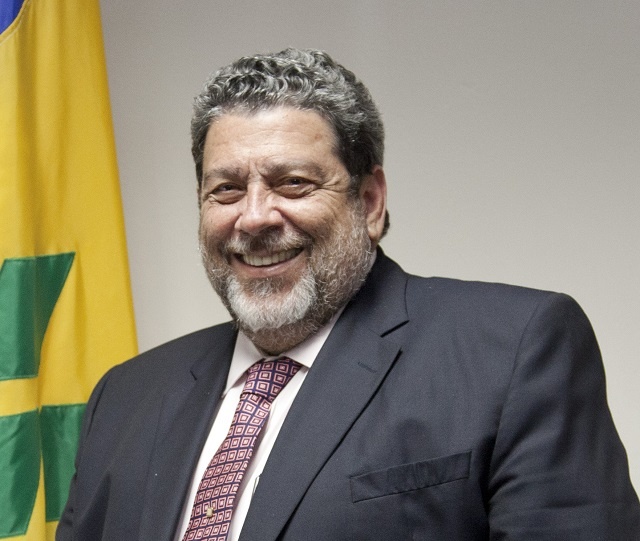 The Prime Minister will be in the island nation in the western Indian Ocean on a two-day visit. (Fernanda LeMarie - Cancillería del Ecuador, Wikipedia Commons) Photo License: CC BY-SA 2.0

(Seychelles News Agency) - The Prime Minister of St. Vincent and the Grenadines, Ralph Gonsalves, will arrive in Seychelles on his first state visit on June 28, the Department of Foreign Affairs said on Monday.

The Prime Minister will be in the island nation in the western Indian Ocean on a two-day visit. The highlight of his visit will come when he serves as guest of honour at the Seychelles’ national day celebration ceremony on June 29.

Seychelles became independent from the United Kingdom on June 29, 1976, and since 2015 the day is celebrated as the National Day. Several activities are organised to commemorate the day, including a military parade at the Unity Stadium at Roche Caiman a central district on the main island of Mahe.

Gonsalves will meet with President Danny Faure and other high-level government officials during his visit.

Bilateral discussions are expected to focus on areas of cooperation in the blue economy, tourism, environment, fisheries among others.

As small islands developing states (SIDS), both Seychelles and St. Vincent and the Grenadines share similar development challenges and concerns. Both countries are firm advocates of climate change and the vulnerabilities of SIDS.

Gonsalves is now into his second term as Prime Minister of St. Vincent and the Grenadines, after his Unity Labour Party (ULP) successfully contested the general elections of 2001 and 2005.

Seychelles and St. Vincent and the Grenadines established diplomatic relations in May 2017.