Suspect to be prosecuted for causing the death of 9 year old boy in fatal accident, says Seychelles police 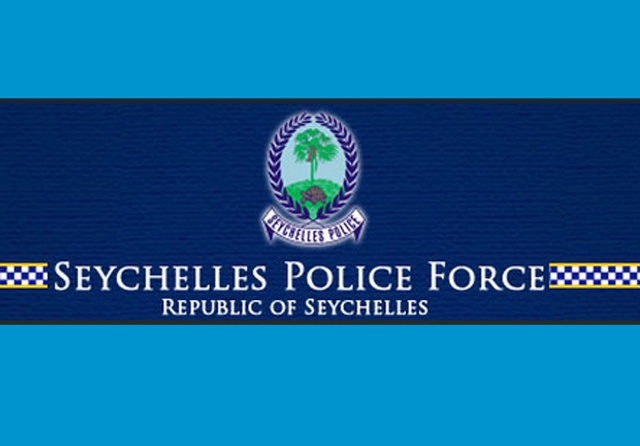 (Seychelles News Agency) - The Seychelles police has reported that a police officer who was involved in an accident that caused the death of a 9 year old boy, Branone Esther, on the Seychelles second most populated island of Praslin in June this year, will be prosecuted, following the completion of an inquiry into the incident.

An independent board of inquiry, chaired by the Seychelles Principal Secretary for Transport Patrick Andre was appointed following this incident.

In a press statement issued this afternoon, the Seychelles police confirmed that they completed their task last month.

“After last month’s completion of their inquiry, a report on the findings was handed over to the Commissioner of Police, who after having gone through forwarded the accident’s case file to the Attorney general’s chamber for appropriate action,” reads the statement.

“The office of the Attorney general has this week informed the commissioner’ office that the officer in question will be prosecuted for causing the death of little Branone Esther.”

The fatal accident was reported to the Grand Anse Praslin police station at around 7:05 pm local time on June 8.

The 9 year old boy, Branone Esther was hit by a car driven by the police officer, on the main road in the vicinity of Amitié Stadium, while he was crossing from the mountain side of the road to sea side, said the police.