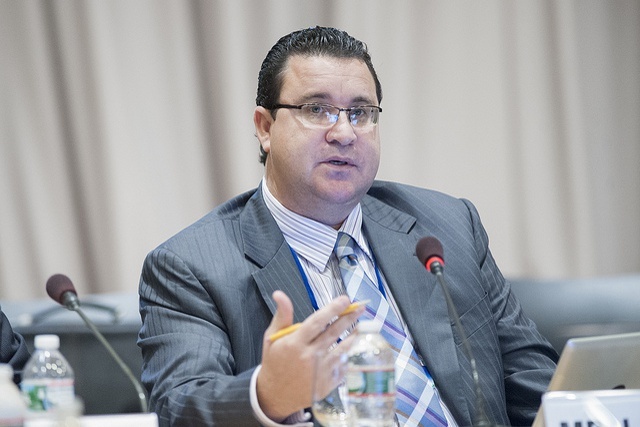 Laporte told SNA on Thursday that he's excited with the opportunity. He has been serving as country director at the World Bank for Côte d’Ivoire, Benin, Burkina Faso and Togo since July 2015.

“My new set of countries face important challenges and there is no better position to help reduce poverty and promote shared prosperity for their people than as a World Bank Country Director," Laporte said.

In his new position, Laporte’s top three priorities are to lead the Bank's strategic dialogue with Ghana, Liberia and Sierra Leone and support the implementation of the World Bank’s Africa Region’s priorities. He is also expected to help deepen the policy dialogue and partnership with governments and key partners and oversee the delivery and implementation of the lending and non-lending portfolio.

This is Laporte’s second post as World Bank’s Country Director. He was appointed the Country Director of Cote d’Ivoire on November 1, 2015 and took charge of four other African countries; Guinea, Benin, Burkina Faso and Togo.

Prior to that, he was the Minister of Finance, Trade and Investment since March 2012 after having served for almost four years as the Central Bank Governor of Seychelles, a group of 115 islands in the western Indian Ocean.

Laporte has worked in the past for the International Monetary Fund (IMF) for six years and became the fund’s resident representative in Niger from 2005 to 2008.