Air Seychelles to begin weekly flights to Israel in November 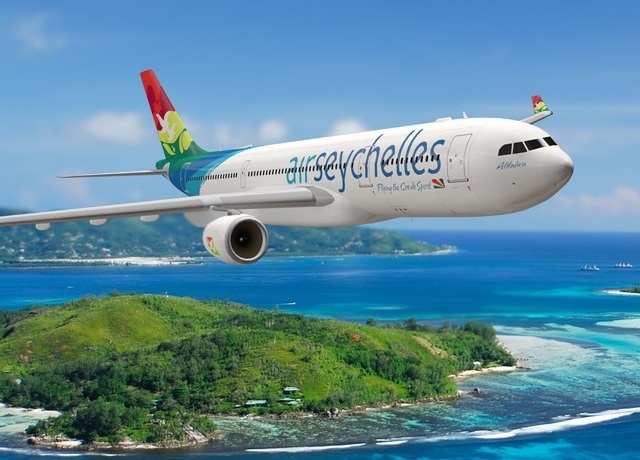 Air Seychelles made the announcement in a press conference on Tuesday.

The new service will operate on Wednesdays starting November 27 from Seychelles with the returning flight a week later from Tel Aviv.

Michael Berlouis, the chief financial officer of Air Seychelles, said the new direct flight to Tel Aviv will be a first for the Indian Ocean region.

“The creation of the first ever air corridor between Seychelles and Tel Aviv will strengthen business, tourism and cultural ties between the two countries in addition to boosting traffic and onward connection to other destinations across our network,” said Berlouis.

He added that Seychelles is considered a safe destination for Israelis so the once per week service will “enable us to open up the Seychelles market, evaluate and develop the destination further in addition to exploring the possibility of even introducing the second Airbus A320neo on the route if need be as Tel Aviv has a high GDP per capita.”.

The route also fits in with the new business plan of Air Seychelles. The airline announced the changes to its regional network in March as part of its business transformation plan to further strengthened and safeguard the sustainability of the airline. As part of its network adjustments, the airline said it will concentrate on developing its operations in the region.

As a cautionary approach, Berlouis said that the airline is partnering with tour operators in Tel Aviv to secure the majority of seats to be sold from Tel Aviv as one or two package holidays in Seychelles and Mauritius.

Air Seychelles is already facing a competitive environment and the island nation’s President Danny Faure said in his State of the Nation address that the government will subsidise Air Seychelles $6 million per year for the next five years starting next year.

The national carrier of Seychelles, an archipelago in the western Indian Ocean, was established in 1978 and began long-haul service in 1983. Air Seychelles currently offers international flights to Johannesburg, Mauritius and Mumbai.