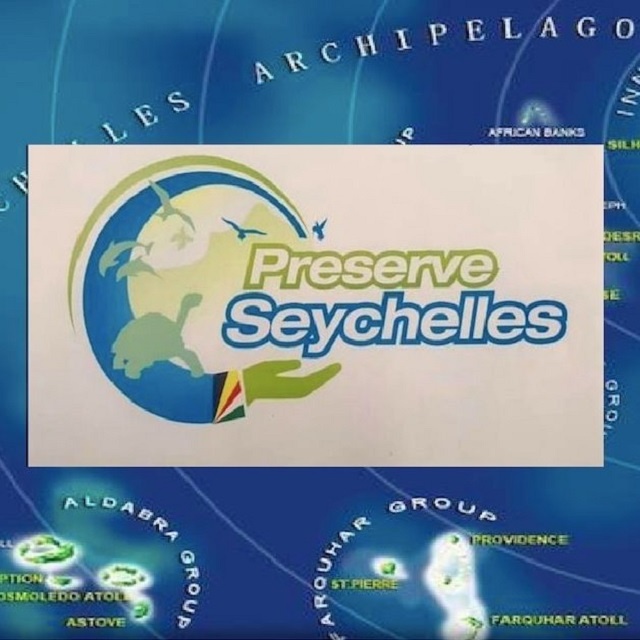 (Seychelles News Agency) - Preserve Seychelles, a new association aimed at protecting the sovereignty of the island nation, was launched on Saturday.

The roots of Preserve Seychelles began in early 2018 when the government announced a plan to build a military base on the island of Assumption with the help of the Indian government.

After making such an impact, the protesters decided to come together as a group, said the secretary of Preserve Seychelles, Julia Morin, at the launching ceremony at Chilli Bar and Restaurant, La Louise, in the central Mahe district of Plaisance.

“The minute we see something that threatens our sovereignty, identity and existence as a nation, we should react and tackle it immediately. So having a registered association gives us a platform to do just that and we are inviting all Seychellois and anyone who has Seychelles at heart to come forward and do what needs to be done to preserve, protect and defend Seychelles, ” said Morin.

Other than campaigning against a military base on Assumption, Preserve Seychelles also promotes environmental protection and a ‘Seychelles First’ policy.

Preserve Seychelles also wants to educate the youth of the island nation about the sovereignty of the archipelago and to keep Seychelles free from foreign interference.

Morin said the group's motto -- ‘Friends to All, Enemy to None,’ a quote late former President James Mancham -- is also apolitical.

“Politics is divisive and we don’t want a person to impose his or her political ideology in the group. We are for Seychelles, for our children’s future and not promoting any party’s political agenda,” said Morin.

Now that Preserve Seychelles is a registered body, Morin added that it will have more powers.

“We have our constitution and now instead of only taking to the streets to protest, we can challenge the authorities. We can go as far as requesting an injunction on any future development on Assumption for example,” she added.

One of the founding members, Raoul Rene Payet, said that Preserve Seychelles has come at an opportune time when the country is facing many challenges.

“Seychellois should come forward and make their voices heard instead of relying only on politicians. We have the power, we can make things happen and people should realise this,” said Payet.

He refuted comments that the group is xenophobic.

“Every time we fight for our rights, we are branded xenophobic. We are not. We welcome any nationalities but what we want to see Seychellois being given priority in everything. We cannot go look for our rights elsewhere, we have to do it here, this is our country,” said Payet.

Another founding member, Anne-Marie Isaac, said she joined Preserve Seychelles because she wants to see a better Seychelles for her children and grandchildren.

“I am concerned when I see that a lot of jobs are today being done by foreigners, that our children are on drugs, that our islands are threatened. I want to fight to remedy these situations so that the future generation can enjoy our sovereignty”, said Isaac.

At the launching, the association also launched its theme song produced by popular local artist, Gilles Lionnet, entitled  ‘Zil An Danze’ Creole for island in danger.