Banning corporal punishment: Hitting a child may soon be illegal in private homes in Seychelles 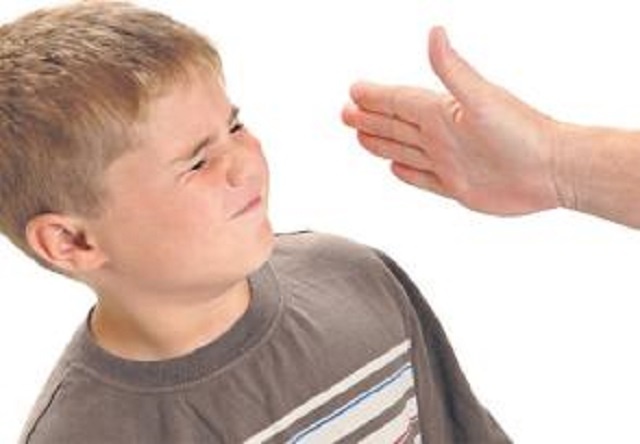 William-Melanie said that for so long in Seychelles hitting a child has been a knee-jerk reaction and it is never in the best interest of the child. (publik15, Flickr) Photo License: CC BY-NC-SA 2.0

Banning corporal punishment would be in line with the UN Convention on the Rights of the Child, a human rights that came into force in September 1990.

“This recommendation has been coming up for the past five years. We feel it is an issue of concern and we have therefore given our commitment to amend the law to ban corporal punishment,” said the Principal Secretary for Family Affairs, Linda William-Melanie.

Under the country’s Children Act, parents can discipline their children using responsible chastisement.

“Nobody can define what reasonable chastisement is and how far parents can go when disciplining a child. Since it cannot be measured or defined and is open to interpretation, we feel it is best to omit it altogether,” adds William-Melanie.

The principal secretary said the ministry also wants to repeal the section of the law to make it in line with the country’s penal code, which also prohibits any form of physical violence against another person.

“Once it is repealed, it will be an offence under the Children’s Act to administer corporal punishment. We will be proposing penalties under the section, offences against children so that children can be protected from this form of abuse,” added William-Melanie.

The Ministry of Family Affairs is working with other local partners, including the National Council for Children (NCC), to educate parents on alternative forms of discipline.

“There are many ways to discipline a child, like taking away certain privileges, time-outs and talking to the child about the problem at hand. For so long hitting a child has been a knee-jerk reaction and it is never in the best interest of the child as there is no proof that corporate punishment helps to shape a child into a better person,” she said.

So far the Ministry has presented the proposed revision to schoolchildren and parents on the islands of Praslin and La Digue, during the Child Protection Week in early June.

Further public consultative meetings will be held on the main island of Mahe between now and September to sensitise the public about the proposal.

“There are so many researches that show that disciplining a child using force or violence has negative impacts on their well-being. We are proposing alternatives such as counselling for parents, anger management and better relationship between parents and their children,” said Matombe.

He added that there are presently over 60 countries that have banned corporal punishment and “Seychelles should not let this opportunity pass as we always advocate children’s rights”.

William-Melanie said that if everything goes according to plan, the ministry hopes to have the law repealed early next year.