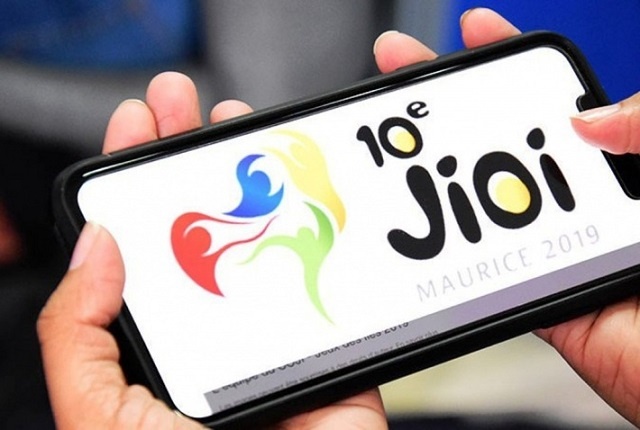 (Seychelles News Agency) - The Indian Ocean Island Games (IOIG) or the Jeux des îles de l'océan Indien, is a multi-sport event held every four years among athletes from Indian Ocean island nations. This year, the 10th edition in Mauritius will see the participation of Seychelles, Comoros, Madagascar, Mayotte, Réunion, and the Maldives.

As athletes and supporters converge on Mauritius for the July 19-28 games, SNA brings you 4 facts about the IOIG.

From 1947 until 1963, a precursor to the current games called the Indian Ocean Games Triangulaire was organized between Madagascar, Mauritius, and Reunion – a French department in the Indian Ocean.

Five countries participated in the creation of the current Games: Sri Lanka, Seychelles, Mauritius, Comoros, and Reunion. They drafted the Charter of the Games and it was adopted by the Indian Ocean Commission in 1976.

The objectives of the games are to contribute to regional cooperation through the development of sport in the region and to build friendship and mutual understanding between the peoples of the islands of the Indian Ocean, in the spirit of Olympism.

As it was the first time for the island nation to host the games in 1993, major sports infrastructure was needed. This saw the development of the Roche Caiman sports complex on the outskirts of the capital city of Victoria.

This included the construction of a 25-metre swimming pool, a dojo, the Palais des Sports for volleyball and basketball and a new stadium: Stad Linite.

During its history, Maldives, Mauritius, Seychelles, and Reunion have participated in all editions of the games, whilst Comoros and Madagascar have each missed one edition. Mayotte – another French-administered department, is competing for the fifth time.

Athletes compete for gold, silver and bronze medals in over 15 sporting events including football, athletics, weightlifting, and rugby.

After its ninth edition in 2015, Reunion is leading the table of medals with 1579. Seychelles is fourth with 655 medals and Maldives is at the bottom with 19 medals.

The Indian Ocean Islands Games also has a youth component for young people 14 to 17 from all the seven island nations.

The programme, though not competitive, provides young people with the opportunity to meet, network and demonstrate their artistic talents at the same time learning about each other’s cultures.

The exchanges though the arts, conferencing, offers them the chance to create a link with the other countries. The volet jeunesse starts on July 21.