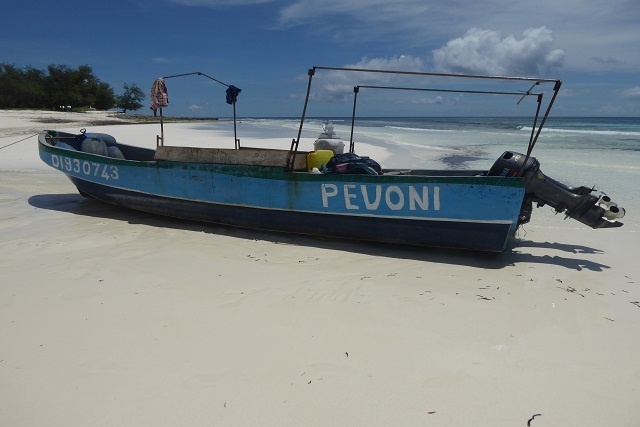 (Seychelles News Agency) - The Seychelles’ Supreme Court has ordered that a Comorian national who pleaded guilty for illegal fishing in the island nation’s waters be repatriated to his country of origin or residency.

When passing the sentence on Monday, Justice Mathilda Twomey said, “I take into account the plea in mitigation and the remorse shown by the convict. I am also acutely aware of his health issues and the poverty-stricken situation of Comoros.”

Attoomani was on the vessel -- Pevoni -- which was intercepted by the Seychelles People’s Defence Forces on March 25 in the vicinity of Assumption Island on suspicion of illegal fishing.

In his plea of mitigation, Attoomani claimed that he went fishing on a boat with an engine borrowed from a friend near Assumption Island and was not aware that this was an offence. He also stated that ‘poverty strikes like a whip’ in Comoros and begged for forgiveness and clemency. Attoomani is also ill and once collapsed in pain while in court.

Justice Twomey has also ordered that the vessel Pevoni and all fishing gear are forfeited to the Seychelles and since the convict cannot pay the fine that the amount is levied from the sale made on the vessel, fishing gear, equipment and fish found onboard.

This was the first sentencing of a Comorian national for illegal fishing.