Brazilian national arrested in Seychelles for bringing in cocaine 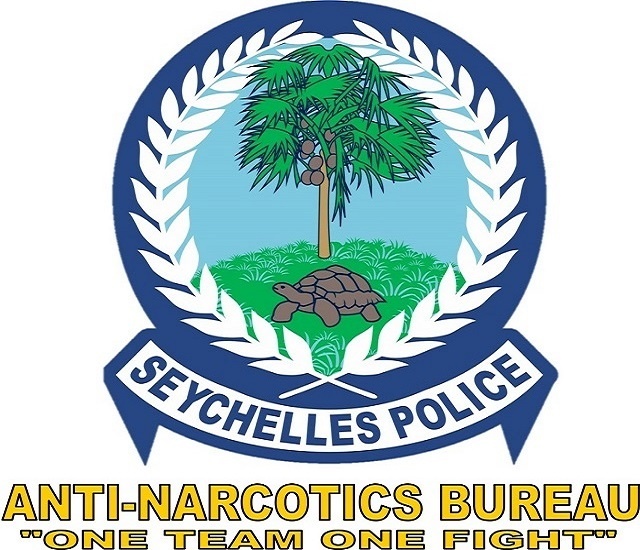 A Brazilian has been arrested and is in detention in Seychelles for the offense of importation of a controlled drug.

The 22-year-old was arrested by officers of the Anti-Narcotics Bureau (ANB) at the Seychelles International Airport on Monday while in possession of approximately 2 kilograms of suspected cocaine, officials said.

According to a communique from the ANB, the man was arrested upon his arrival on board an Ethiopian Airline flight from Addis Abba.

The island nation’s Magistrate Court on Thursday remanded the Brazilian national for 14 days; he will reappear before the court on Aug. 1.

This is the second incident this year involving a foreigner arrested for importing drugs into Seychelles – a group of 115 islands in the western Indian Ocean.

In March, the Supreme Court sentenced a Tanzanian man to 15 years in prison for the importation of heroin and cocaine.

In October, last year the Court convicted a Malagasy man to eight years imprisonment for the importation of 930 grammes of heroin. Erick Jocelyn Dijoux, 47, was arrested after heroin was found in his possession.

Also last year in April, two women a Kenyan, and a Mozambican were sentenced for drug-related offenses.

The Kenyan was found to be in possession of 210 grammes of cocaine and charged by Seychelles’ Supreme Court.