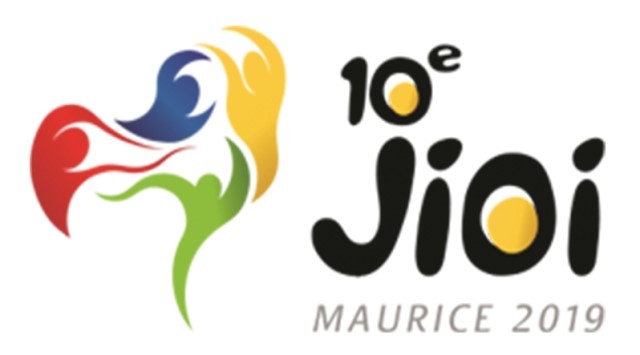 The 10th edition of the IOIG was launched on Friday at the Cote d’Or multi-sport stadium in Mauritius. (Seychelles Nation) Photo License:

Seychelles has won two gold medals in swimming during the first day of the Indian Ocean Islands Games (IOIG).

The 10th edition of the IOIG was launched on Friday at the Cote d’Or multi-sport stadium in Mauritius. It will run from July 19-28.

The first gold medals were clinched by Felicity Passon and Samuele Rossi. On Thursday, Seychelles’ football team played their first game against the host – Mauritius - and drew 1 - 1.

The games bring together sportsmen and sportswomen from Seychelles, Comoros, Madagascar, Mayotte, Réunion, and the Maldives. Though the IOIG was launched on Friday, some sporting events started before.

The Indian Ocean Island Games (IOIG) or the Jeux des îles de l'océan Indien, is a multi-sport event held every four years among athletes from the Indian Ocean island nations. The Games were created by the International Olympic Committee in 1977.

SNA asked people in Seychelles their views on the games.

Yannick Andre said Seychelles has had a good start so far with the football match.

“I hope that they will keep on doing well and keep the focus.  Despite ending on a draw as athletes they should keep their morale up as anything is possible in sports,” said Andre, adding that “I also feel that we will get some medals in other competitions. I remain positive.”

Steve Agricole said that he does not want to be too pessimistic on the results but feels that with the lack of preparation Seychelles will not do well.

“Nevertheless, the end result will depend on the performance of each athlete and how bad they want to do well. However, I think that Reunion will do very well in terms of winning gold medal as they are very strong in swimming,” said Agricole.

As an incentive, the government of Seychelles, an archipelago in the western Indian Ocean, is increasing the financial rewards for winners of medals.

Athletes winning gold medals will be awarded approximately $3,000 whilst silver medalists will receive $1,800 and bronze $900.

Neddy Stravens said that the government has given good incentives to encourage the athletes and “now it depends on them to make a good performance.”

Linda Marie said that “they will try their very best because of the incentives being offered. My hope lies with the special needs athletes who I know will do very well and make us very proud.”

The total cost of Seychelles' participation in the games in Mauritius amounts to more than $294,000. Up to now, the government has invested a total of $2.2 million for the games in terms of preparation, trainings, and equipment.

The delegation consists of 228 athletes - 147 males and 81 females - who are accompanied by 97 officials.