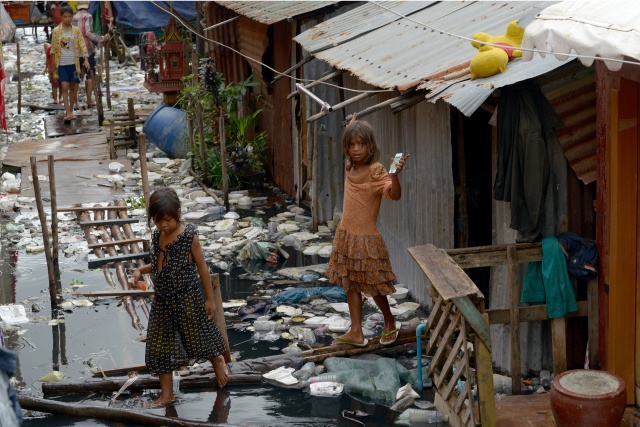 (AFP) - Cambodia fined a company more than $250,000 for shipping 1,600 tonnes of plastic waste from the US and Canada, an official said Tuesday, as Southeast Asian countries hit back against an influx of rubbish.

The discovery of 83 plastic-filled containers at Cambodia's Sihanoukville port this month fueled outrage among officials, who said the country was not a rubbish bin.

It gave the firm responsible -- Chungyuen Plastic Manufacture -- until August 24 to send the shipment back to the US and Canada and fined it $254,000.

The company "will face further action through the courts" if it does not comply with the order and pay, Kun Nhim, director general of Cambodia's customs department, told reporters.

Seventy of the containers are from the US while the remainder came from Canada, he said.

He did not provide details on how they ended up in Sihanoukville.

"It could be that they shipped it to Cambodia temporarily when they could not find a country to accept the waste," he added.

Cambodia is the latest country in Southeast Asia to push back against a growing rubbish crisis.

Indonesia announced earlier this month it was sending back dozens of containers full of waste to France and other developed nations, while neighbouring Malaysia said in May it was shipping 450 tonnes of imported plastic waste back to its source.

Around 300 million tonnes of plastic are produced every year, and much of it ends up in landfills or polluting the seas.

General » Be a reporter: Write and send your article » Subscribe for news alert
Tags: Cambodia, US, Canada, environment, waste