A volcanic eruption and 25,590 rat tails: Strange days in Seychelles' Augusts past 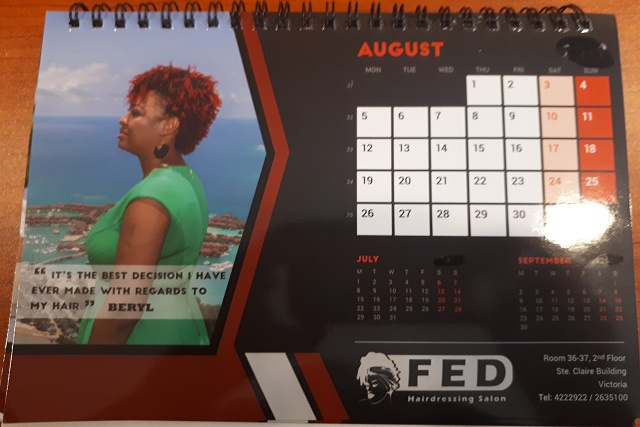 August is the eighth month of the year, and in Seychelles it's normally a calm one with all state schools on a month-long holiday.

But what are interesting August historical happenings in the 115 islands in the western Indian Ocean?

SNA brings you 8 facts which occurred in August.

The tricolour French flag was unfurled on the island of Mahé for the first time. It was brought by Captain Charles Magon abroad the Minerve. The ceremony took place at a site situated in the State House grounds known as ‘Montagne du Pavillion’.

Seychelles saw the arrival of the first group of tourists ever to visit the islands from the Union of Soviet Socialist Republics (USSR) – today known as Russia. There were 17 Soviet tourists in all. They arrived aboard an AEROFLOT flight.

All passengers – including Anglican Archbishop French Chang Him - were found clinging to the boat or empty drums. They were rescued by ‘Lady Esme’ and ‘Jeanette’.

The first issue of the PEOPLE came out. It cost 15cts. It was the organ of the Seychelles People’s United Party. The front-page editorial pledged the weekly paper to full participation in the struggle for freedom.

The paper and that of the Catholic Church – L’echo des Iles – are the only publications which have been continuously published since their launches.

The Marine Charter Association Clubhouse adjoining the Yacht Club in Victoria was officially opened by its patron, Peter Wandtatley, who was a secretary to the government.

A “Tail Tally” was held at Gordon Square (Freedom Square) where a total of 25,590 rat tails were collected and $368 was paid in premiums.

This scheme was the Government’s effort to eradicate the menace of rats in the colony.

The eruption of the Krakatoa volcano that occurred between Java & Sumatra created a tidal wave at Mahé. The sea flowed and ebbed continuously the whole day and a few weeks later, the beaches of many islands in the Seychelles archipelago were covered with pumice.