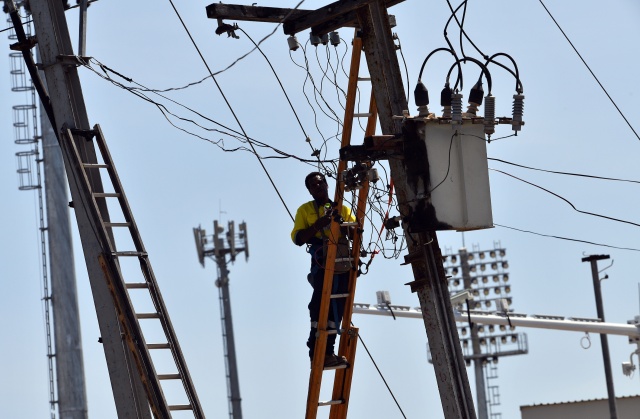 Clearing a cloud that had hung over the country's US$13 billion gas deal with ExxonMobil, Total and Australia's Oil Search, Petroleum Minister Kerenga Kua on Sunday said the cabinet had "agreed in principle" to honour the signed accord.

Marape took office in May vowing to review multi-billion dollar natural resource deals and "tweak" the laws that underpin them to make sure locals benefit.

But after a visit to Australia, Marape appears to have softened his stance, with the cabinet stating some differences could be addressed without revisiting the underlying terms of the agreement.

Kua said there were still a few items that would have to be discussed with the companies, but they would only take a matter of weeks to address.

One of Asia's most impoverished nations, Papua New Guinea is rich in natural resources, which include large gas fields.

Shares in Oil Search leapt almost three percent in Sydney on Monday after the minister's remarks.

"We are encouraged by the statement made by the minister," Oil Search's managing director Peter Botten said in a statement, expressing hope the project could now develop "in a timely manner".