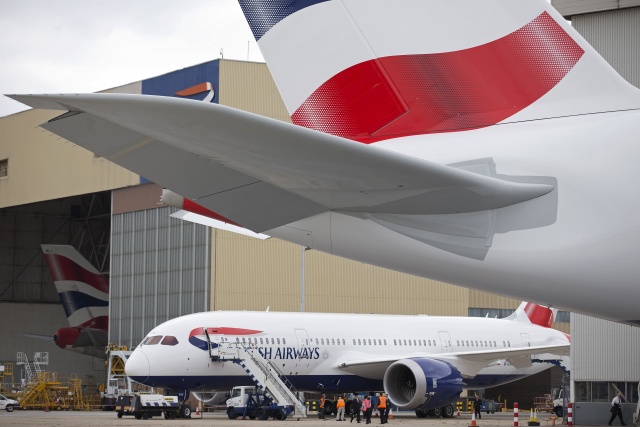 (AFP) - British Airways was forced to cancel some flights to and from London on Wednesday after it suffered "a systems issue".

Reports suggested dozens of flights in and out of Heathrow -- Britain's busiest airport -- had been cancelled, grounding around 15,000 passengers.

BA declined to confirm how many services had been cancelled.

"We are working as quickly as possible to resolve a systems issue which has resulted in some short-haul cancellations and delays from London airports," the airline said in a statement.

"A number of flights continue to operate," it added, apologising to passengers impacted by the disruption and noting back-up manual systems were being used to keep many services in place.

BA said it was offering customers booked to travel Wednesday on short-haul flights departing from Heathrow, Gatwick and London City airports the chance to rebook to travel on another day between August 8-13.

A Heathrow spokesperson said BA was experiencing "a technical issue with its systems" impacting check-in and departures there.

"We are working to support the BA team and passengers impacted.

"We understand this is incredibly frustrating for passengers and encourage them to check with British Airways for the latest information."