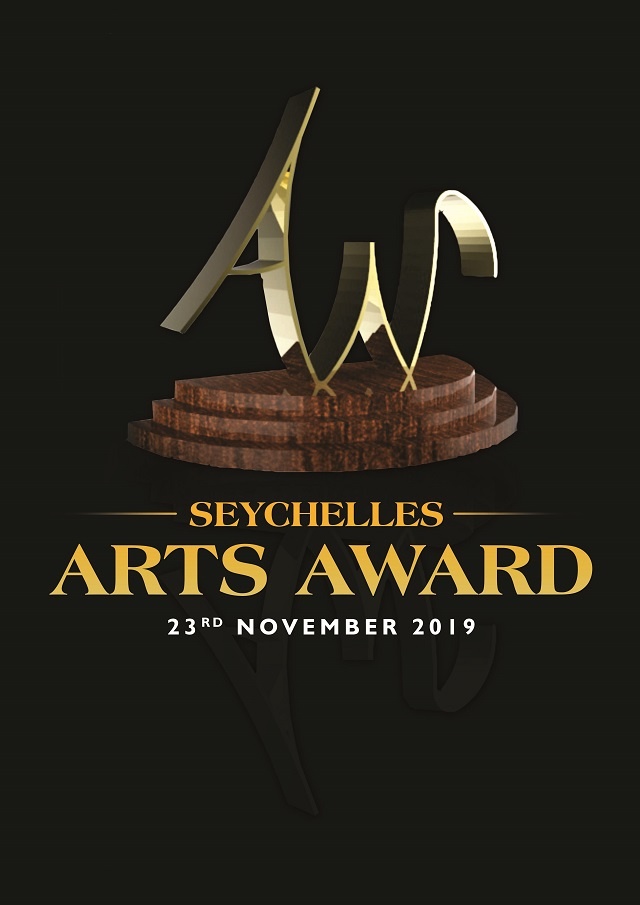 The Arts Award is open to all Seychellois artists. Registration forms and other information are available at the council’s office and on the website. (National Arts Council)

Five new categories have been introduced for the Seychelles Arts Award set to take place in November.

The artisans, graphics, artistic director and the local and international award -- recognising a Seychellois and a foreigner-– are the new awards in the 19 categories event.

Held every two years, the arts awards are not a competition but are to recognise, appreciate, and reward the contribution and devotion of local artists in the development of the arts in the island nation.

According to art consultant John Pool, the chairperson of the awards selection committee who will also coordinate the event, the new categories are important.

“For instance, the artisans' award is putting emphasis on Made in Seychelles products and traditional artisans of the islands. As for the international one, it looks at a foreigner or institution who has contributed significantly to the development of our arts and culture.”

The last awards in 2017 had 14 categories. “This year we will have all 19 categories divided into three sections. The first group consisting of 12 awards are opened competitive awards as per the criteria set for judging. The second group consisting of five categories will be jury awardees,” explained Pool at the launching of the event recently.

Pool added that the third section is open for people who are not artists. “The third group is also a jury-decided section but it will honour those who have helped in the development of the arts and culture and who are not necessarily artists themselves,” said the consultant.

Jessie Freminot is a member of this year’s selection committee and was an award recipient two years ago. Freminot has commended the awards which were held in 2017 after 11 years that it was not organised.

“I won the jury award for tradition and it was the culmination of 42 years of actively promoting and practising the rich culture of Seychelles,” said Freminot, who added: “Seychellois should remain determine and continue to practice and keep alive our culture through the arts.”

The awards are scheduled to take place every two years in Seychelles – 115 islands in the western Indian Ocean.

The chair of the National Arts Council, Gabriel Essack, said the event is very important for the development of the arts in Seychelles, “as we are setting new standards, enabling the arts managers to constantly improve on their programme.”

“The award is sending a very strong message of appreciation to all the Seychellois creators who have entertained, educated, romanced, celebrated, mesmerised, serenaded and charmed the Seychellois as a nation,” said Essack.

Essack added that through their works ‘our artists have also touched the lives of strangers passing through our islands and those even furthest from our shores.’

This year the Arts Award will be held on November 23 at the International Conference Centre in the capital city of Victoria.