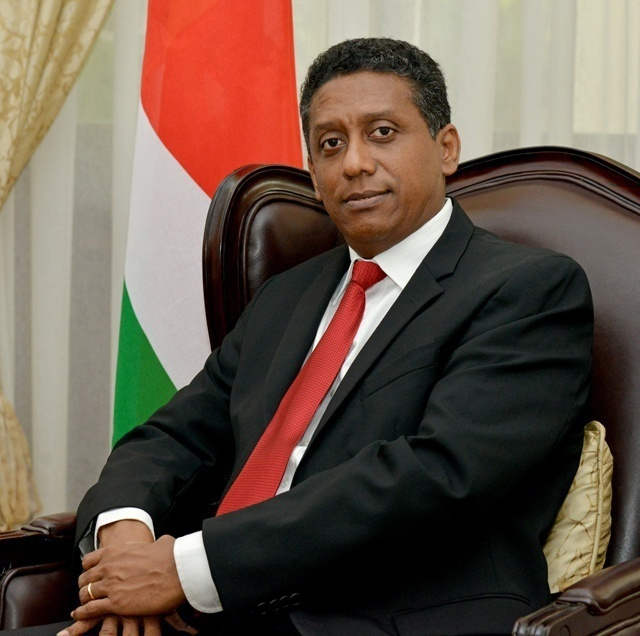 The President of Seychelles, Danny Faure.

(Seychelles News Agency) - The President of Seychelles, Danny Faure has sent his condolences to his counterpart in Zimbabwe, Emmerson Mnangagwa, following the death of Robert Mugabe, the former President, the Department of Foreign Affairs said on Friday.

“On behalf of the government and the people of Seychelles, I wish to extend our most sincere condolences to you personally, to the family and friends of the late Mr Mugabe and the people of Zimbabwe during this period of national grief,” said Faure.

According to the Independent UK news service “Zimbabwe’s long-serving president Robert Mugabe has died in Singapore at the age of 95, with the mixed reactions to his death reflecting his complex and controversial legacy.”

The Seychelles’ president said, “As a revered revolutionary leader, Mr Mugabe dedicated his life to the promotion of the Pan-Africanist ideals and African renaissance. Our continent today is devoid of one of its greatest sons, but we take solace in the knowledge that the seeds planted by this courageous leader will serve as a legacy which will continue to inspire each and every one of us, Africans.”

Mugabe was the only leader Zimbabweans had known since independence in 1980 until he resigned in November 2017.