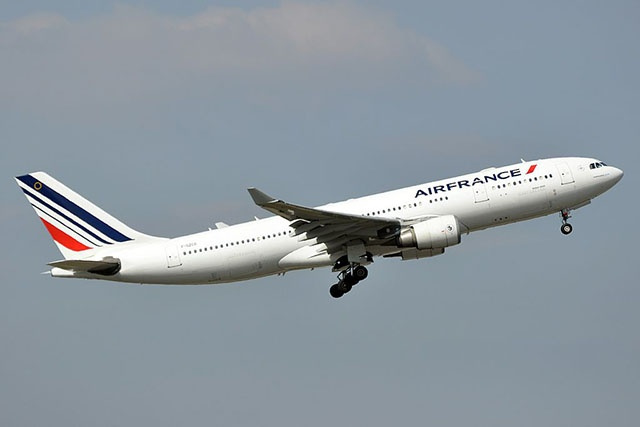 Lionel Majesté-Larrouy made the announcement after paying a farewell visit to President Danny Faure at State House on Tuesday.

Majesté-Larrouy said that this latest development is one of the last gesture he is making for the people of Seychelles and the islands where he has spent the last four and a half years of his life.

“Seychellois can travel directly to Paris and the French can come here directly. Seychellois can enjoy a shopping experience in the French capital and from now till March 2020, there is a promotional fare of $610 for return flights,” Majesté-Larrouy said.

He added that “I have been given an invitation by Air France and I will be on the inaugural flight which will arrive here on October 31.”

According to the Ambassador, Faure congratulated him for the role he played in France opening the direct line to Seychelles -- a group of 115 islands in the western Indian Ocean.

The ambassador described his meeting with the head of state as emotional, where Faure presented him with a personal letter.

“He told me that he never made this gesture for another ambassador and in this letter, he tells me everything he thinks about my mission in Seychelles. I am extremely touched by this beautiful gesture and this is the culmination of my stay in Victoria.”

Majesté-Larrouy said through France, the island nation benefited with a closer relationship with the European Union and the level of understanding between all parties has been a great satisfaction.

“We had a lot of fun discussing, exchanging once again on the great topics that marked the friendship between Seychelles and France. We have discussed the intimate relations between the two countries and now Seychelles is an equal partner after its economic growth,” he said.

The Frenchmen also added: “We share the same passions for major issues such as peace and global stability. It is for this reason that President Faure also thanked the President of the French Republic for inviting him to Paris last year for the Peace Forum and again this year in November for the second version of the World Forum for Peace."

Majesté-Larrouy told journalists that he is not sure what the future holds for him, but he will return to France to spend time with his family but has promised to come back to the islands for visits and to reconnect with his Seychellois friends.

France is currently the second leading market for visitors to Seychelles. Figures from the National Bureau of Statistics show that up to the middle of this month, 29, 855 French nationals visited the island nation.

Sybille Cardon from the Seychelles Hotel and Tourism Association told SNA on Thursday that the flight is only seasonal.

“Therefore there is a need for an extensive and effective marketing strategy to sustain this venture,” said Cardon.