Orphans in Seychelles to benefit from Japanese academic leadership programme 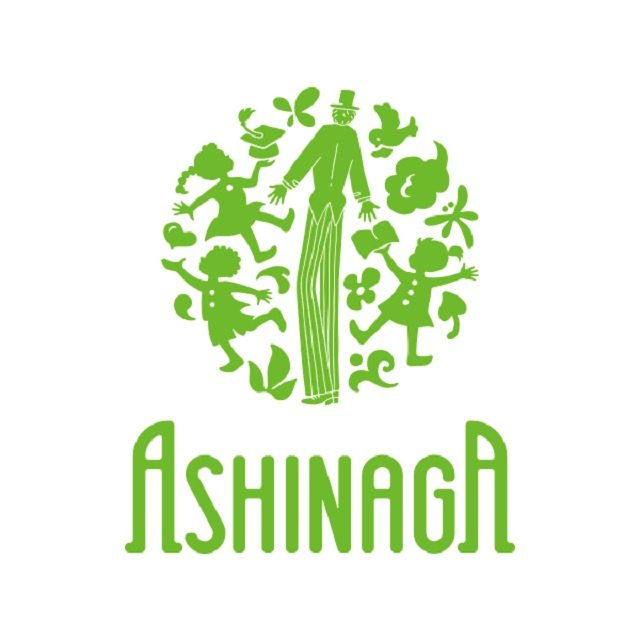 (Seychelles News Agency) - Young Seychellois who are orphaned or who were abandoned at birth can now benefit from scholarships for higher education through a Japanese academic leadership programme.

The Ashinaga Africa Initiative (AAI) is as of this month offering scholarships to young people from Seychelles to study at universities in Japan, the United States, the United Kingdom, and other European countries.

“We thought the opening of the Japanese embassy here has presented us with the perfect time to come and launch the initiative for the first time in Seychelles,” Nicolas Carter, Director of the Ashinaga Senegal Office, told the press on Thursday.

Carter along with another colleague Toby Whittaker, Programme Coordinator, have been on the island nation since Monday to meet and discuss with local authorities such as the National Human Resources Development Agency, the School for  A-Level Studies as well as the National Council for Children which manages all orphanages in Seychelles.

Ashinaga is one of the biggest non-profit organisations, which provides educational, financial and emotional support to orphaned students. It has supported over 100,000 orphans over the last 50 years, and many of its graduates are actively contributing to society in a variety of fields across the world. Funds for this are donated and in most cases, donors remain anonymous.

The Ashinaga Africa Initiative (AAI) began in 2014. Its mission is to contribute to Sub-Saharan Africa’s expanding role in global development by increasing access to higher education abroad. Orphans from over 40 African countries have benefited during the past five years.

“Scholarships are open to young people aged as young as 17 who have lost one or both parents. One condition is that those that are awarded the scholarships are committed to returning home, or to SubSaharan Africa, after graduating from university,” added Carter.

Scholars are required to return to their home within five years after graduation. According to the initiative, beneficiaries are given access to full financial support to study at universities abroad (equivalent to an undergraduate degree), including tuition, room, travel costs, and other necessary fees.

“We are now accepting applications from Seychelles and this will open until December 13, 2019,” explained Whittaker, adding “even students who are still waiting for their final results can still apply.”

However, Ashinaga does not offer scholarships to study medicine, dentistry, and veterinary sciences. “There are two main reasons for this. One is the length of time for these studies and the longer a student studies abroad, the probability that they return back home reduces,” said Carter.

For students in Seychelles -115 islands in the western Indian Ocean – scholarships will be awarded according to national priorities such as in education, tourism and the blue economy amongst others.

Once selected the student will participate in a study camp in Uganda -- for English speaking students - or Senegal -- for Francophone students - from July to December 2020.

During that time they are assisted in their academic preparation, university, career planning, and leadership development.

After completing the Study Camp, the students will progress to a second camp called Preparation Camp. This happens in May and June 2021 after students gain a place at university. Students meet again to prepare for the social, cultural, and academic differences they will discover abroad. Students will then proceed to university in August or September of 2021. All of the costs during both camps are fully covered by Ashinaga.

Students who apply for Japanese scholarship will follow the camps, then move to Japan to spend one or two years at a language school prior to starting their full university studies.

Already three local potentials are in the process of applying for the scholarships. Every year one scholarship will be awarded to Seychellois but there are exceptions when two students can benefit.

Parents, community in Seychelles must guide children on responsible use of technology, expert says