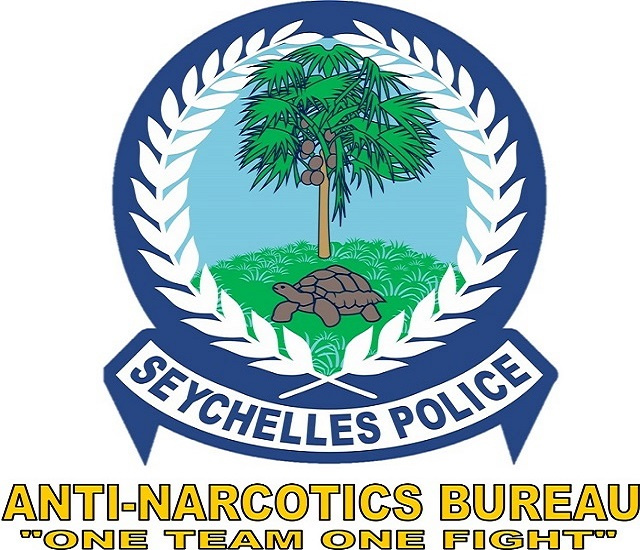 (Seychelles News Agency) - The Seychelles’ Anti-Narcotics Bureau (ANB) and its regional partners have expressed concerns over the amount of heroin, cocaine, ecstasy and cannabis being imported and trafficked within the Indian Ocean region.

ANB stressed “the dangers and seriousness which the importation and trafficking of controlled drugs carry, especially heroin and cocaine, both of which are Class A controlled drugs under the Misuse of Drugs Act 2016.”

Heroin and cocaine are being mixed and pushed by traffickers through cannabis rollups and these drugs are considered to be among the strongest and highest-ranking dangerous drugs worldwide, the Bureau said in a weekend statement.

ANB added that in collaboration with local customs officers since January 2019 to date, the Bureau has seized in total 2.36 kg of cocaine in several cases at the Seychelles International Airport.

The cocaine seizures were made in July, August and September. This included 1.94 kg from a Brazilian national, 252.4 grammes from a Kenyan woman with both foreigners arriving on Ethiopian Airlines, and 167.9 grammes from a Seychellois arriving onboard Air Seychelles.

As for ecstasy (methylenedioxymethamphetamine pills), the seizures for 2019 amounted to 780.3 grammes compared to the 552.7 grammes for the whole of 2018.

ANB said it is reemphasising Seychelles' zero-tolerance policy towards narco-trafficking. The Bureau, together with its regional partners, is conducting international investigation and operations to disrupt local and international drug networks.

“More efforts are being placed on those persons who participate in the financing of drug transactions and on the irregular money transactions to countries of interest for drug trafficking origin,” the Bureau added.

In Seychelles, a group of 115 islands in the western Indian Ocean, the trafficking and importation of these drugs carries a maximum sentence of life imprisonment.

Leader of Opposition: Seychelles' economic future in hands of its people