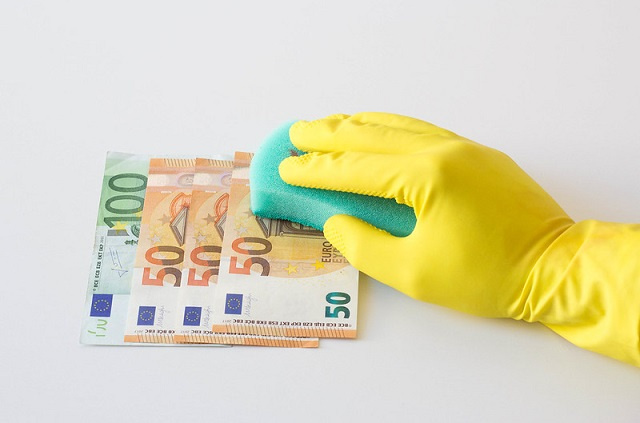 (Seychelles News Agency) - Seychelles need to raise awareness on the risks associated with off-shore banking and set up legislation to fix loopholes within financial regulatory systems, said a top American official on Tuesday.

The United States’ Assistant Secretary for Terrorist Financing at the Department of Treasury, Marshall Billingslea, told reporters that awareness needs to be raised in particular on “establishment of off-shore shell companies without an effective beneficial ownership registry.”

According to smartasset, “a shell company is a business that’s created to hold funds and manage another entity’s financial transactions. Unlike traditional companies, shell corporations don’t have employees and aren’t traded on exchanges. Shell companies neither make money nor provide customers with products or services.”

The assistant secretary has held a series of meetings with representatives from the Central Bank of Seychelles, Ministry of Finance, Auditor General, Financial Intelligence Unit (FIU) and governmental leaders. The meetings allowed the US team to understand the strength of the banking sector, the importance of the correspondent banking, ties with United State banks and as well as critical progress that needs to be made in the Anti-Money Laundering space.

“The lack of beneficial ownership registry makes it very hard on the central bank in its supervisory roles and private banks to do effective due diligence,” said Billingslea.

He said Seychelles need to introduce new legislation to fix the enormous loophole in the current laws.

“We are also concerned about ensuring that there are no loopholes in the regulatory system that allow criminals, terrorist groups or narcotics trafficking organisations to gain access to the financial system here and thereby also gaining access to our financial system,” said Billingslea.

The lack of a beneficial ownership registry which enables the governor and her team, and the Financial Investigation Unit to immediately understand who really is behind this company, is highly problematic, he added.

The Governor of the Central Bank of Seychelles, Caroline Abel, said that discussions looked at what Seychelles is doing to enhance its anti-money laundering and counter-terrorist financing (AML/CFT) framework.

“The US Treasury department has skills and knowledge that can assist us in developing our framework further in due that we are on this roadmap now to enhance our AML/CFT. This conversation has been how we can cooperate with the US Treasury as the regulator of banks and other institutions under our umbrella in making sure that Seychelles has a solid system that we do not harbour criminals in our system,” said Abel.

The team from the central bank expects the new legislation to be approved by the end of this year. Consultation with relevant partners will start in the third week of October.

“We are planning that by next week we will be circulating the draft bill for comments followed by sittings for engagement with the National Committee making sure that all views have been expressed,” said Abel.