BBC goes ahead with closure of Indian Ocean relay station 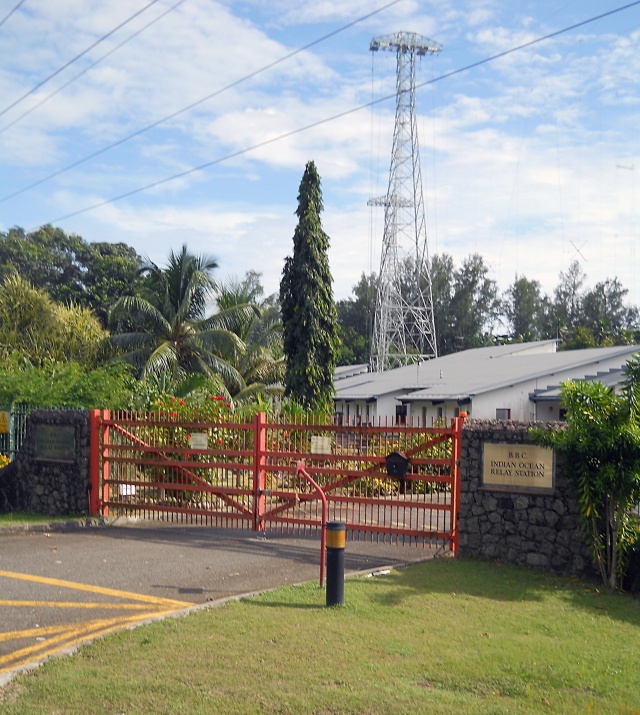 (Seychelles News Agency) - After almost 26 years of shortwave broadcasts towards East Africa primarily in English and Swahili, the BBC Indian Ocean relay station (IORS) has shut down on the main island of Mahe in the Seychelles archipelago.

The station, located in the Western district of Grand Anse in Mahé since 1988, had been broadcasting BBC radio programmes towards eastern Africa, covering mainly Kenya, Tanzania, Mozambique, Zambia and South Africa. From 18 hours daily, broadcasts had subsequently been cut down to 10 hours.

In a statement issued in November 2013, BBC said the decision to close the Indian Ocean Relay Station followed an earlier decision to stop all shortwave broadcasts from the corporation's site in Cyprus for commercial, technological and audience reach reasons.

"As countries develop and media markets open, listening and viewing habits have changed. New technology has changed the way audiences listen to BBC programmes and reduced the importance of shortwave broadcasts in much of the area covered by IORS, making it commercial unviable" said the statement.

The BBC is supporting the development of new livery platforms, such as internet and mobile streaming as well as FM radio and TV broadcasts. BBC World Service can be heard in the Seychelles on FM waves.

The closure of the relay station means the team of 10 Seychellois technicians will be laid off and shall have to seek alternative employment.

Station Manager Albert Quatre told SNA that all the staff have been paid their redundancy benefits in accordance with the Seychelles Employment Act.

The relay station, which consists of four steel towers- one as high as 75 metres and the rest 65 metres linked by a maze of antennas, constitutes an imposing and familiar feature of Grand Anse. The programmes were carried by 10 high power transmitters, with an output of 250 kilowatts. 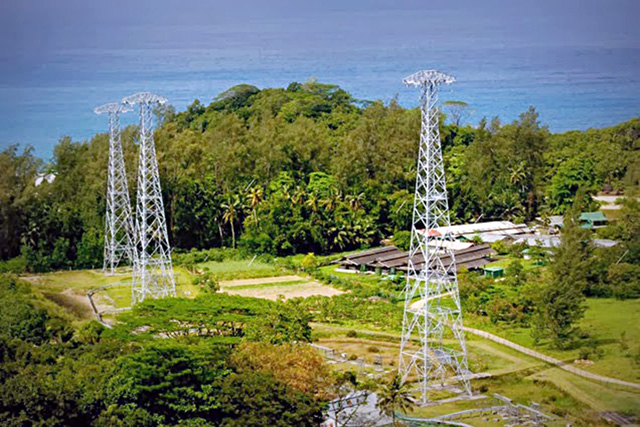 For residents, this closure is good news, as they say they had occasional interference in local radio and television reception.

Beryl Florentine, who moved to Grand Anse 15 years ago, said she initially had an interference problem but after complaining to the station, this was resolved.

Albert Quatre said that the presence of a high powered broadcast site triggered complaints. But interference “was reduced to a minimum by the fact that transmission is towards the sea, westwards,” he added.

As for the terrain, the lease for the 12 acre state-owned site was due to expire in 2035.

The Principal Secretary for Land Use at Seychelles Ministry of Land and Housing, Joseph Francois, said it has not been determined yet what will become of it, though there have been several requests for use of the land from both government agencies and the private sector.

He has indicated though that most land at Grand Anse has been earmarked for agriculture and there are plans to build a plant genetic centre and also to move the abattoir from its present location at Le Rocher, 12 kilometres away, to Grand Anse.

"Whatever we decide will be compatible with the area's environment," said Francois, adding that the broadcasting buildings will be handed over to the government, but the BBC will have to dismantle the antennas and towers.

He noted that the metals and other components can be sold locally if there are such requests, otherwise, they will have to be shipped abroad.

"We envisage that the complete de-commissioning and phasing out of the relay station can take up to December," added Francois.

In 2003, another international radio service, the Far Eastern Broadcasting Association (FEBA), based in the northern Mahé district of Anse Etoile, 3km from the Seychelles capital of Victoria, also stopped broadcasts after 30 years on the airwaves in the islands.

FEBA, which had been beaming Christian programmes to 40 countries in Asia, Africa and the India Ocean, said it had been using 30-year old technology and was faced with increased competition from less expensive broadcast outlets.