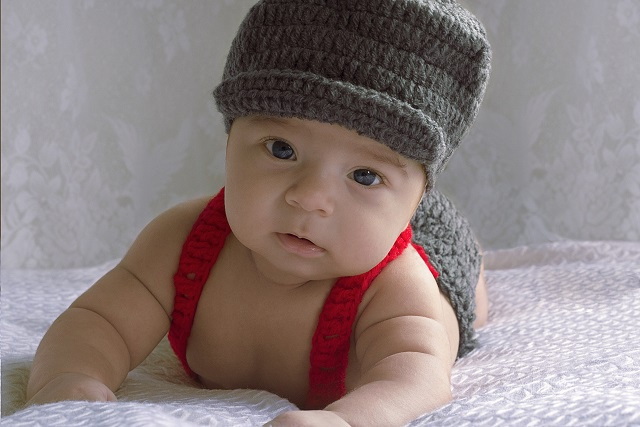 Seychelles scored the highest in the health pillar, which assesses the average number of years a newborn can expect to live in good health. (Salifa Karapetyan)

(Seychelles News Agency) - Seychelles is the fourth-most competitive nation in Africa out of 37 countries ranked in the 2019 edition of the Global Competitiveness Report, scoring high marks in health and macro-economic stability.

The island nation was ranked 76 out of 141countries and territories on the index, which is published by the World Economic Forum.

The index uses a scale of 0 to 100 to show how close an economy is to the ideal state or “frontier” of competitiveness in that area.

Oliver Bastienne, the chairman of the Seychelles Chamber of Commerce and Industry (SCCI), told SNA on Tuesday that Seychelles being fourth in Africa is a good sign of continuous economic progress.

“The economy of Seychelles thrives on the different businesses that it has available. We have appropriate laws and facilities in place which can enable anyone to set up a business and start trading," Bastienne said.

The SCCI chairman added that the island nation's good ranking in Africa and globally can also be attributed to the ease of doing business in Seychelles.

“However this is not to say that we don’t have our share of challenges when it comes to competitiveness and the enabling environment that we have when it comes to doing business. We can do better next year if we cut down on bureaucracy and set up a one-stop institution that will facilitate everything for business,” he said.

Seychelles, an archipelago in the western Indian Ocean, scored the highest in the health pillar, which assesses the average number of years a newborn can expect to live in good health.

According to Seychelles in Figures' publication for 2018 is 70 for male and 78 for female.

The most competitive economies in the world according to the edition of the World Economic Forum 2019 are Singapore, the United States and Hong Kong.

The top country in Sub-Saharan Africa is Mauritius, followed by South Africa and Morocco.

This year, there are 141 economies of which 37 African were ranked according to 12 indicators grouped into four main categories.

The first category relates to the business environment, which groups together four indicators namely: institutions, infrastructures, the level of digitization, and macroeconomic stability. The second category, human capital, is based on health progress and the skill level of the population.

The third category focuses on the economic structure across the level of production, the financial system and the size of the market. Finally, the fourth category scrutinizes the dynamism of companies and their capacity for innovation.

The World Economic Forum has been measuring countries' competitiveness since 1979. The Global Competitiveness Report is a tool to help governments, the private sector and civil society work together to boost productivity and generate prosperity.

The report is compiled from a wide variety of reputable data sources, including the World Bank, UNESCO, the World Health Organisation, the United Nations Office on Drugs and Crime and the World Tourism Organisation.

Need to call a lot of people? New call centre opens in Seychelles