President of Seychelles travels to UK to chair preparatory Indian Ocean Summit meeting, then goes to Africa reunion in Russia 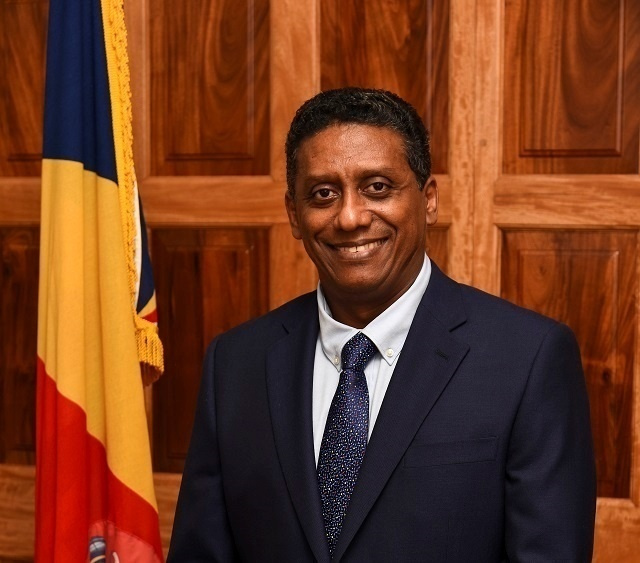 (Seychelles News Agency) - The President of Seychelles, Danny Faure, leaves the country on Thursday on a working visit to the United Kingdom, State House said.

Faure has been invited to chair the first preparatory meeting for the first Indian Ocean Summit. The summit follows the Nekton Deep Ocean Expedition that took place in Seychelles earlier this year, marking the first time the deep ocean was explored in this region.

The three-year Nekton survey is contributing to a summit on the state of the Indian Ocean planned for late 2022.

During the expedition, Faure became the first head of state to deliver a live address from a depth of 124 metres below the ocean surface during a submersible dive on April 13.

The head of state of Seychelles, an archipelago in the western Indian Ocean, will be presented with the findings of the Nekton expedition at the Royal Geographical Society in London.

He has also been invited to deliver a lecture at the prestigious University of Oxford centre on Seychelles’ leadership in the Blue Economy and ocean governance.

Faure will also meet with Patricia Scotland, the Commonwealth Secretary-General, at Marlborough House.

From the UK, the Seychelles’ President will travel to Sochi for the first-ever Russia-Africa Summit on October 24.

The event is the first of this level in the history of Russian-African relations, where heads of all states of the African continent are invited, as well as leaders of major sub-regional associations and organisations.

The Russia-Africa Summit will be co-chaired by the President of the Russian Federation, Vladimir Putin, and President of Egypt, Abdel Fattah el-Sisi, who heads the African Union.

The summit that will focus on the current state and prospects of Russia's relations with African countries and the expansion of the political, economic, technical and cultural cooperation.

Faure will return to Seychelles on Sunday, October 27.

Importance of oceans for human health, and the need to protect them, is focus of conference in Seychelles