Seychelles ratifies African education treaty; one country away from coming into force 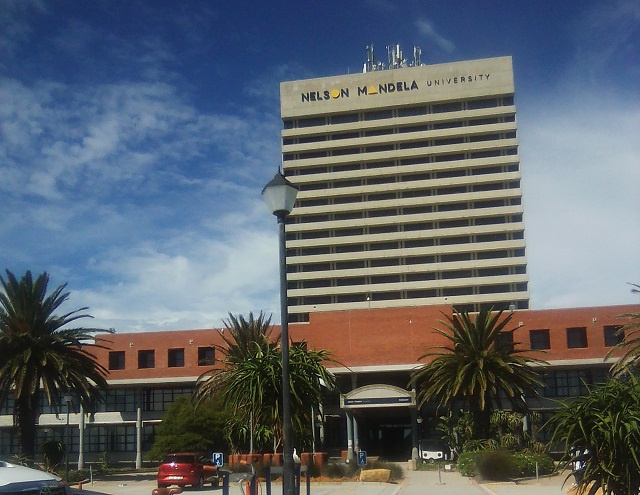 (Seychelles News Agency) - Seychellois who have completed their studies in African countries will be ensured credible and reliable recognition of qualifications once a newly ratified convention comes into force.

The Convention on the Recognition of Studies, Certificates, Degrees and Other Academic Qualifications in Higher Education in African States was ratified by the Seychelles’ National Assembly on October 16.

Almost five years after its adoption, only nine out of 55 African countries have ratified the Addis Ababa Convention which puts in place a framework for the recognition of academic qualifications throughout the continent. The convention comes into force only once 10 member states ratify it.

“At the national level, the ratification of the convention will bring social and economic developments for Seychelles. More foreign students would have access to higher education in Seychelles and this will bring more income for the University of Seychelles,” Fiona Ernesta, the chief executive of the Seychelles Qualifications Authority, told SNA.

The Seychelles Qualifications Authority was set up in 2006 to regulate all matters pertaining to qualifications in the country. Its main purpose is to develop and implement policies and regulation which guide providers of education and training on the standards and conditions needed to operate, and for learners to be certified.

Once it enters into force, the convention will be a binding agreement which sets the norms and standards for recognising foreign higher education qualifications in a non-discriminatory manner. It also looks at improving access to higher education institutions in Africa through free mobility of students, teachers and researchers.

Ernesta said that “there are certain countries in Africa where it is difficult to get information and the convention will facilitate this.”

The nine countries that have ratified the agreement so far are Togo, the Gambia, Congo, Djibouti, Mauritius, Senegal, Mauritania, South Africa and Seychelles.

At the international level, this convention will promote inter-regional cooperation in the area of recognition of qualifications and contribute towards the development of higher education worldwide.