Netanyahu can stay on as PM despite indictment: attorney general 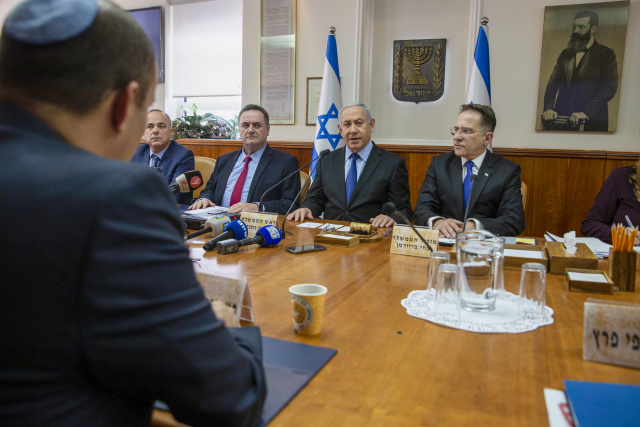 (AFP) - Prime Minister Benjamin Netanyahu can stay on in his post although he has been indicted on corruption charges, Israel's attorney general said Monday.

Avichai Mandelblit, in a statement, said "there are no legal obligation for the prime minister to resign".

Under Israeli law, while ministers cannot keep their posts after indictment, a prime minister is not legally required to step down unless convicted and with all appeals exhausted.

But the embattled premier has faced calls to resign from several politicians since Mandelblit last Thursday charged him with bribery, fraud and breach of trust.

The indictment comes as Israel edges closer to its third general election in a year, after two inconclusive polls in April and September, with Netanyahu and centrist rival Benny Gantz unable to form a government.

Parliament now has less than three weeks to find a candidate who can gain the support of more than half of the Knesset's 120 lawmakers, or a deeply unpopular third election will be called.