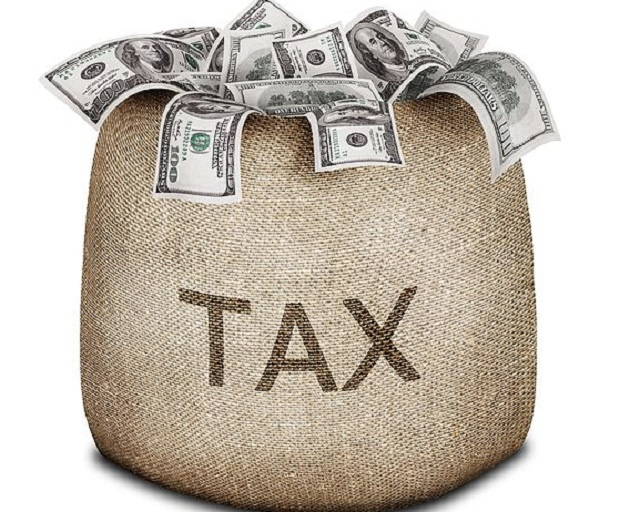 The island nation was added on the list in the report on the fight against fraud tax released on Monday, alongside Anguilla, the Virgin Island and the Bahamas. (401(K) 2012, Flickr) Photo License: CC BY-SA 2.0

(Seychelles News Agency) - France has added Seychelles to its blacklist of tax havens because the island nation did not provide adequate information about some French offshore entities operating in their jurisdiction, a top French official said.

Seychelles' Minister of Finance called the decision “hostile, regrettable and disappointing,” and noted that it would have a negative effect on Seychelles' economy, amid indications of high-level communications between the government and ambassador over the issue.

He explained the blacklist is specifically about Seychelles’ cooperation with regards to exchange of information between the two countries.

The island nation was added on the list in the report on the fight against fraud tax released on Monday, alongside Anguilla, the Virgin Island and the Bahamas.

The French Minister of Action and Public Accounts, Gerald Darmanin, was cited by AFP as saying the islands “are not cooperative enough in financial transparency.”

France has been carrying out investigations into 500 offshore companies following the Panama Papers scandal three years ago which exposed illegal practices in the offshore finance industry.

According to an article published in August in the French newspaper Les Echos, 15 percent of the 500 cases were registered in Seychelles, a group of 115 islands in the western Indian Ocean.

This information was confirmed by the Seychelles Revenue Commission in an interview with SNA in September, where the Commission said it has received to date 66 requests for information on French offshore entities incorporated in Seychelles.

The requests were made under the Multilateral Administrative Assistance in Tax Matters Convention for Seychelles.

The agreement came into force on October 1st 2015.

The action of France sparked disbelief in Seychelles and on Monday in meeting with the press, the Minister for Finance, Maurice Loustau-Lalanne, described the action as “hostile, regrettable and disappointing.”

“This action affects our economy and has a direct impact on our relationship with the French banking sector,” said Loustau-Lalanne.

He said Seychelles was informed through a letter on November 24 that the French government required additional information about some of the offshore entities on the list requested.

Loustau-Lalanne said he had informed the French Ambassador to Seychelles that he will have a response by Monday 2 December to show what Seychelles has done since 2015. However, the list closed on Friday 29
November and the report was released on Monday.

“We have to date provided information about 55 companies registered in Seychelles out of 76 requested, which represents 70 percent. It is unfortunate that this happened now,” said Loustau-Lalanne.

For his part, the chief executive of the Financial Services Authority, which registers offshore companies, Steve Fanny explained that information was not provided about some of the offshore entities because they have been dissolved or no longer operate in Seychelles.

“When companies dissolve there is no provision in the law which states that we have to keep their information for such a period of time. So we get rid of this information and it is in those instances that we have
not been able to comply,” he explained.

The finance minister said the immediate reaction now will be to relook at some of Seychelles' laws and amend them as soon as possible so they comply with international norms.

“For example our laws today do not make provision for us to provide audited financial statements. And if it’s this they require then we have to amend our laws,” he explained.

Loustau-Lalanne added that he is writing a letter of protest to the French Prime Minister Edouard Philippe to convey Seychelles’ disappointment.

“We will protest because I feel this is a hostile action. We need to get out of this situation and we need to work with the French authorities to remedy this situation as quickly as possible,” he said.

The French Ambassador, Mas, said he will include the matter on his agenda during his next trip to Paris next week to resolve the matter quickly.

“I will discuss the matter with my colleagues at the French Revenue Authorities services to ask specifically how Seychelles can be taken off the list," Mas said.