South Africa's Multichoice vs Intelvision case can be heard in Seychelles, rules the archipelago's Supreme Court 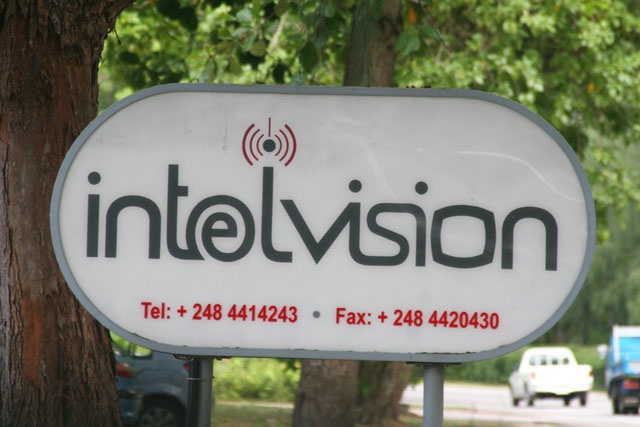 (Seychelles News Agency) - The Seychelles Supreme Court has the jurisdiction to hear the case which South African cable TV provider Multichoice Africa has brought against the archipelago’s only cable television service provider, Intelvision.

The case against Intelvision was first brought in 2010 when Multichoice Africa asked for an injunction to stop the Seychelles based company from downlinking and transmitting Multichoice content after an agreement which allowed intelvision to do so had ended in 2007.

The 2010 case was later abandoned after being adjourned several times only to be re-initiated in July 2013.

It is to be noted that the case brought by Multichoice Africa is against Intelvision as well as its owning Company Intelvision Networks, an offshore company registered in Turks and Caicos islands.

In November last year the South-African-owned company added another claim to its case before the Supreme Court asking for $24 million in unpaid revenue on top of previous demands for an injunction to prevent Intelvision from further downlinking and transmitting its content.

In April this year, Intelvision asked for the case to be heard in South Africa rather than in Seychelles arguing that this this is what the agreement they had prior to 2010 stipulated in case there was a dispute.

According to a news report aired by the national television, Seychelles Broadcasting Corporation, SBC, in her ruling on the issue of jurisdiction this morning Robinson noted that since both parties had allowed the case to begin and progress without contesting the jurisdiction, showed that both sides had acknowledged that the Seychelles Court had the ability to hear the case.

SBC's journalist Kevin Malbrook said the Supreme Court judge also said that her decision in favour of Multichoice, that wants the case to be heard in Seychelles, is based on evidence provided by South African law experts.

Multichoice had brought in experts to argue the fact that even in the contract it does not state that the case can only be heard by a South African Court.

SNA has learnt that the ruling delivered by Judge Robinson is very long close to thirty pages.

In an interview with SNA following the judge’s decision to rule against Intelvision, the company’s legal advisor Laura Valabjhi, said Intelvision has 30 days to appeal the court’s decision.

“I will be informing my client as he is not in Seychelles and I also need to review the ruling to see if there are any basis for an appeal, then I will advise my client on the decision to appeal,” said Valabjhi.

Speaking to SNA in a phone interview late this afternoon, Multichoice Africa’s legal representative in Seychelles, Bernard Georges said he is pleased with the Supreme Court’s decision.

“Multichoice itself is very pleased by the ruling of the judge because as we have maintained all along the country with the closest connection to this whole dispute is Seychelles. This is where Intelvision broadcast its content from, this is where all the customers of Intelvision is situated,” said Georges adding that today’s ruling means the court can proceed with the hearing of the case.September 8 had already been set for the hearing to start where the courts will hear evidence on the merits of the case.

The ruling on whether the case should be heard in Seychelles or South Africa was originally scheduled for July 7.

Georges has told SNA that he is of the view that the court wanted more time to give a comprehensive ruling on a very important jurisdiction point which he said is very rarely decided in Seychelles.