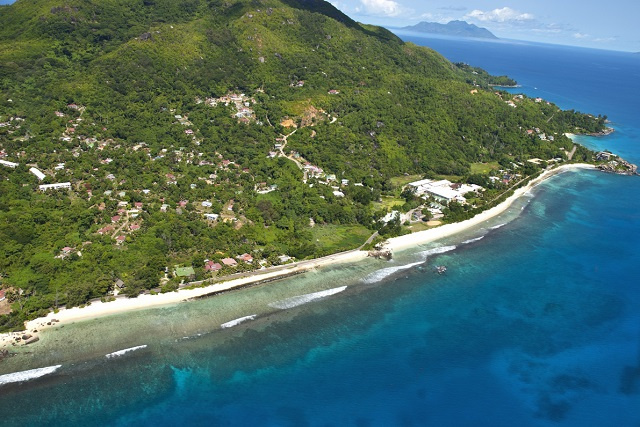 Seychellois whose land was taken by the government from 1977 to 1993 has until June 2020 to make their claims. (Gerard Larose, Seychelles Tourism Board)

(Seychelles News Agency) - Seychelles' land compensation tribunal has extended its deadline for submission of claims from December to next June, said the chairperson.

Initially, Seychellois whose land was taken by the government from 1977 to 1993 had until the end of December to lodge their claims with the tribunal, which was set up in August 2017.

The chairperson of the Land Compensation Tribunal, Joseph Athanasius, told SNA that the extension will give complainants more time to come forward and for the establishment of the legal framework.

"An Act will give us more cover and also give our rulings more weight as well as allow both parties to appeal against the tribunal's decision. We have discussed the matter with the President's office and the Office of the Attorney General and the government is in the process of drafting a bill along that line," explained Athanasius.

He told SNA that to date there are around 60 claims for compensation and already the tribunal has concluded rulings in a dozen of them.

"We will not release the rulings until the Act comes into force so we are asking the people to bear with us as this is in their best interest," said Athanasius.

The five-member committee has been holding weekly sittings since 2017 to assess the various claims filed. The work of the committee includes site visits and interviews from both parties -- the complainant and government.

Athanasius says the tribunal bases its ruling on various points including previous court rulings, the location of the property and its current market value and the type of development that could have been done on the property.

Complainants can also suggest the amount of compensation they want for the loss of the property. However, Athanasius says in the absence of an Act, he would not divulge the highest amount requested so far and approved by the tribunal.

"We do not take sides and we assess each case on its merit. We are satisfied with the ruling we have taken to date," he added.

The Land Compensation Tribunal also works in close collaboration with the Truth Reconciliation and National Unity Commission which is investigating cases of human rights abuses prior and after the 1977 coup. Illegal land acquisition by the government also forms part of its mandate.

"We have a memorandum of understanding where we exchange information
related to land cases," said Athanasius.

In Seychelles, an archipelago in the western Indian Ocean, land can be acquired under Part II of the 'Acquisition of Land in the Public Interest Act, 1996. Under Part III of the same Act, claims can be made for compensation.

Any person who wants to submit a claim needs to fill a form that will be available online next year or can visit the tribunal located at Le Chantier Mall in Victoria, the capital.

A person submitting a claim needs to have a legal right to the land.

The establishment of the Tribunal is in line with a Court of Appeal ruling of December 7, 2012, in which the government was invited to set up a Tribunal, to deal with compensation cases as opposed to taking cases to Court.