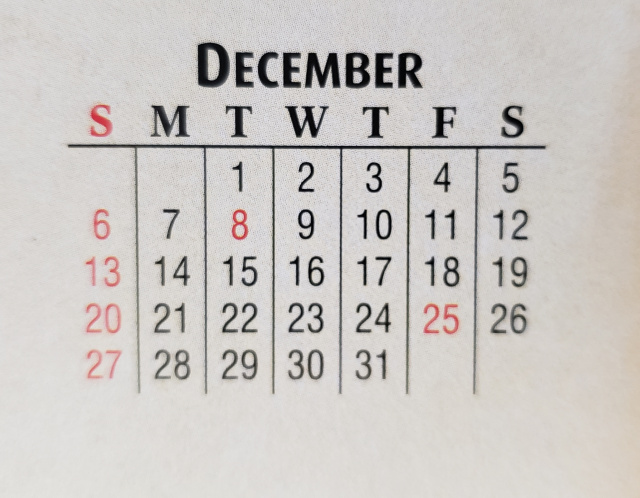 (Seychelles News Agency) - It’s December 2019, the time when a decade comes to an end and the world prepares to sing Auld Lang Syne to welcome 2020.

Amidst all the excitement, SNA presents eight historical happenings - from the launching of public transportation to the wrecking of American Whaler and the introduction of Nigerian beetles to the islands – that occurred in Seychelles.

The Coral Strand Hotel at Beau-Vallon was officially opened by Governor Bruce Great Batch. It was the second modern tourist establishment to open after the Reef Hotel earlier that year. In 1972, a total of 15,197 visitors came to Seychelles.

President France Albert Rene inaugurated the Seychelles Public Transport Corporation. The first batch of 30 TATA buses from India arrived in 1979. The corporation imported the first FIAT buses in 1980 to increase its fleet.

An ordinance was enacted by Governor Eustace Fiennes that made it illegal for shops to open on Sundays. This was to discourage excessive drinking. The only establishment allowed to be open until 10 a.m. were bakeries, barbers, butchers, and greengrocers. Fines of $7 to $14 were imposed.

The post office opened in Victoria. And years later in 1899, inland postal service was introduced in the colony by the administrator, Ernest Bickham Sweet- Escott.

An American whaler, ASP, wrecked on the Blanchisseuse - another vessel - close to port Victoria. The 345-ton ship which arrived at Mahe – the main island - in 1825 was the second whaler after Swan to exploit whales of Seychelles' waters.

The British India Steamer Kampala, brought a collection of 100 carabid beetles from Nigeria. These were set free on the islands of Praslin and La Digue to feed on the rhinoceros beetles that had infested and destroying the coconut palms.

The Legislative Council passed an ordinance for the protection of breadfruit and other trees. The penalty for violating this ordinance was a fine not exceeding around $3 for each tree destroyed, in addition to three times the value of each tree. This law presently covers 23 trees including Santol and Takamaka.