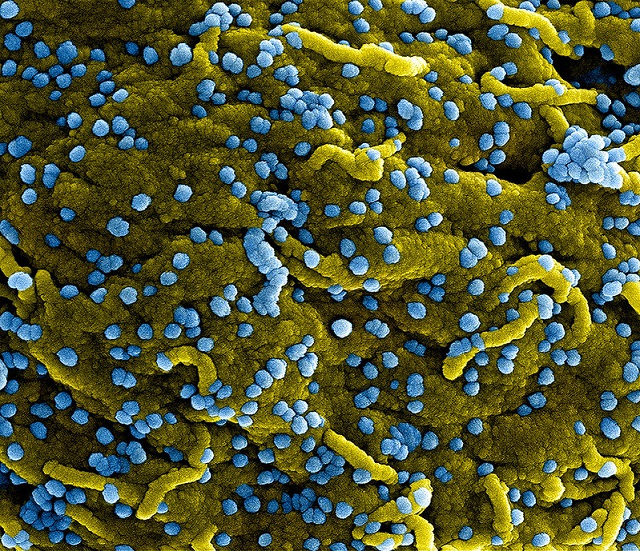 (Seychelles News Agency) - The 51 Seychellois students studying in China are safe from a viral outbreak sweeping the country as long as they stay in isolation and follow the right precautionary measures, a top official said on Thursday.

The chief executive of the Agency for National Human Resource Development (ANHRD), Nadia Lauricourt, told a press conference that for now no decision has been made to remove the students from China.

"It is safer not to remove the students now as it will pose a greater risk of exposure to the virus. It is better for us to take advice and wait for the right time to take appropriate decision," said Lauricourt.

According to Agence France Presse (AFP), a France-based news agency, the coronavirus, which has spread to three other Asian countries and infected more than 200 people in China, has caused alarm because of its genetic similarities to Severe Acute Respiratory Syndrome (SARS) which killed nearly 650 people across mainland China and Hong Kong in 2002-2003.

Currently, there are there two Seychellois students studying in Wuhan, the main area of the virus outbreak.

A communiqué from the Chinese Embassy in Seychelles said the Wuhan Government has taken measures to control the flow of people leaving the city.

In a  news report on the Seychelles Broadcasting Television (SBC) Wednesday, the interim health commissioner, Meggy Louange, said that officials have prepared walk-through and temperature scanners at the Seychelles International airport to detect cases.

"The epidemic brings great concern for Seychelles because we are dealing with a virus that we know little about and the catastrophe it can cause. We have understood that the virus is transmitted from animal to human. However, we don't know how efficient the human-to-human transmission is. This is why we need to stay on the alert," she said.

Louange said that members of the public are advised to contact the Communicable Disease Control Unit (CDCU) and the Ministry of Health for more information and to avoid travelling in places that have been affected.

Lauricourt said that authorities in Seychelles, an archipelago in the western Indian Ocean, are closely monitoring the situation, ensuring that the students remain in isolation and are following precautionary measures to stay free from the virus.

"The Chinese government and universities have given advice to the students to stay in and to report in cases of developing a fever. The universities are also providing the students with safety equipment such as mask, sanitizers, and gloves to wear on daily," added Lauricourt.

The World Health Organisation said a key emergency committee would meet again after their meeting on Wednesday to determine whether to declare an international public health emergency.

"The decision about whether or not to declare a public health emergency of international concern is one I take extremely seriously, and one I am only prepared to make with appropriate consideration of all the evidence," the WHO director general, Tedros Adhanom, said on Wednesday.