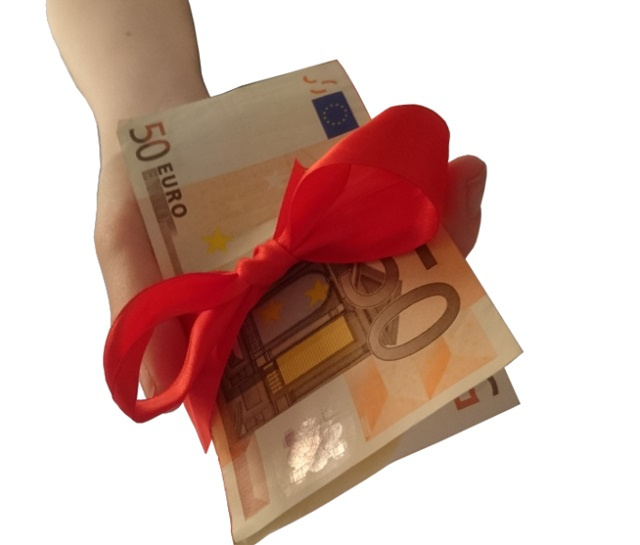 (Seychelles News Agency) - Transparency International said Thursday that Seychelles has earned the highest mark in the sub-Saharan region in its Corruption Perception Index survey of 2019.

The index, released by Berlin-based Transparency International, measures perception of corruption in the public sector using a scale of 0 to 100, where 0 is highly corrupt and 100 is very clean.

According to the Index, while Seychelles struggles with issues of money laundering, which is not measured by the CPI, several anti-corruption laws have helped strengthen the country’s anti-corruption framework.

These include recent access to information law, a newly established anti-corruption commission and in addition “despite some restrictions, dialogue between civil society and government occurs through a national civil society platform.”

Despite the results, the Transparency Initiative Seychelles (TIS) -- a not-for-profit organisation -- said it is concerned that the island nation has received the same score as last year.

“The 2018 score was the biggest improvement in the country’s score over the past decade, from 60, in 2017 to 66 in 2018. The findings of the 2019 survey show that we have not improved on the score,” said Transparency Initiative Seychelles in a communiqué.

“The stagnant score of 66 indicates that we have a lot of work to do to ensure that the commitment goes beyond signatures on conventions and written mandates and impactful improvement in combatting corruption in its entirety,” added the organisation.

Transparency Initiative Seychelles said that while it notes and applauds the setting up of the Information Commission to implement the Access to Information Act and the commitment in pushing forward the Open Government Partnership (OGP) agenda, “we also note that there is a gap in the framework of efficient implementation of similar institutions and initiatives.”

“Whether it is a question of capacity or political will – one which remains to be answered, we strongly stand against an environment which nurtures and enables corruption, and those who thrive because of it, to carry on business as usual,” added the Transparency Initiative Seychelles.

Seychelles ask US for assistance on corruption investigations, revenue collection