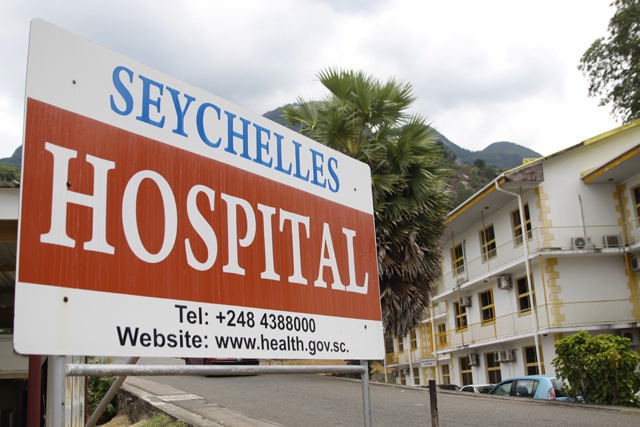 (Seychelles News Agency) - The Seychelles Public Health Authority has announced that it has extended the list of countries to which Seychelles citizens will not be allowed to travel without the expressed permission of the Public Health Commissioner, as part of measures to prevent the Ebola virus from being introduced in Seychelles.

In a press statement issued this morning, the archipelago’s health authority said the restriction on travel to Ebola-stricken countries now includes the Democratic Republic of Congo (DRC), which on Monday confirmed its first two cases of Ebola.

"All Seychellois nationals will not be allowed to travel to Sierra Leone, Liberia, Guinea, Nigeria or the DRC without the express permission of the Public Health Commissioner until the epidemic has officially been deemed to be over by the World Health Organization (WHO)," read the statement.

Citizens of the countries mentioned above and any other foreign nationals who work in Seychelles are still being discouraged from visiting the affected countries.

“If they do, they will not be allowed to re-enter Seychelles until the outbreak has been declared over by WHO,” read the statement.

“Citizens of any nationals will not be allowed to enter Seychelles if they have visited Sierra Leone, Liberia, Guinea, Nigeria and Democratic Republic of Congo for any length of time.”

In addition to these measures, passengers and crew of any ship which has called on the ports of the five countries mentioned above will not be allowed to disembark in Seychelles, particularly if the visit to the affected countries was less than 21 days ago.

Reiterating measures already in force since August 14, the Public Health Authority is continuing to discourage Seychellois citizens from travelling to the whole West African region while strict visa requirements for West African citizens prior to entering Seychelles remain in force.

The Ebola virus, for which there is currently no proven cure, is transmitted to humans from wild animals and is then spread through direct contact with the blood, secretions, organs or other bodily fluids of those who are already infected.

Symptoms, which can begin between two to 21 days after infection, include fever, muscle pain, headache and a sore throat followed by vomiting, diarrhea, rash, impaired kidney and liver function and in some cases both internal and external bleeding.

The mortality rate from the current West African outbreak, which stands at 90 percent if left untreated, has so far had a fatality rate of 55 per cent.

Medical experts have announced that the DRC’s outbreak is a pathologically different strain compared to the outbreak in Liberia, Sierra Leone, Guinea and Nigeria, which has caused 2,615 infections and almost 1,500 deaths so far, and seems to be completely unrelated.

Dr. Schmidt-Chanasit, head of the viral diagnostic unit at Hamburg's Bernhard-Nocht-Institute told the German news site Deutsche Welle that the Ebola virus has been circulating in the DRC region for some time, causing other outbreaks in the past.

“Case fatality rate is much lower when we compare this to West Africa - it's around 20 percent,” he said. “So it might be possible that this is a different strain of the Ebola virus that is less pathogenic.”

The DRC outbreak has occurred in its northern Équateur province, cross-cut by the Ebola River, after which scientists first named the virus in 1976.

Although two patients have tested positive for the virus, health officials in the DRC believe that Ebola may have killed at least 13 other people in the region. Up to eighty people who came into contact with the infected patients are currently being traced.

Health » Be a reporter: Write and send your article » Subscribe for news alert
Tags: Ebola, health, DRC, West Africa, WHO