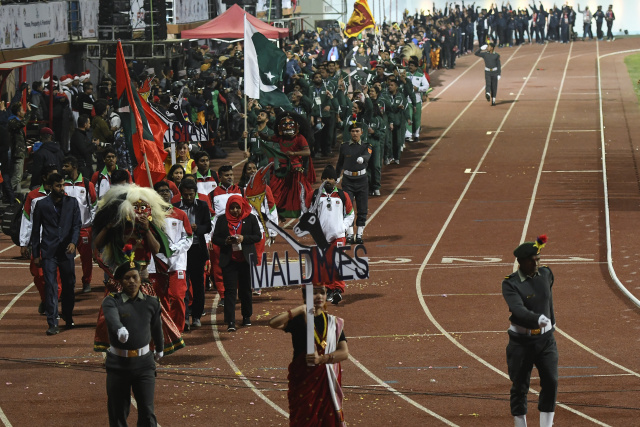 (AFP) - Commonwealth nations on Saturday welcomed back the Maldives 40 months after it angrily quit the organisation over criticism of its human rights record under strongman president Abdulla Yameen.

The move is a new step in ending the international isolation that the Indian Ocean holiday destination suffered under Yameen's rule from 2013 to 2018.

The group of mainly former British colonies said an application to return made by the Maldives had been approved after "due diligence" including a country assessment.

The country has sought to repair its image after Yameen suffered a shock defeat in a 2018 election to Ibrahim Mohamed Solih.

The Maldives government said Solih telephoned Commonwealth secretary general Patricia Scotland to state that renewed membership was "symbolic of this administration’s commitment to both engage with the international community and to deliver on our domestic pledges to citizens in good faith."

The Commonwealth said reforms underway in Maldives were in line with the group's values and they encouraged Solih to pursue the measures.

"Together we will support Maldives to realise its ambitions," Scotland said.

Yameen withdrew the Maldives, an archipelago of 340,000 Sunni Muslims, from the Commonwealth over its pressure to protect human rights during a fierce crackdown on dissent.

Yameen accused the Commonwealth leadership of interfering in the nation's affairs.

But on top of Commonwealth criticism, the United States repeatedly warned about events in the strategically-located archipelago sitting on key international shipping lanes.

Since Solih's election, political prisoners have been freed and opposition figures in exile have returned home.